TORONTO, December 1, 2021 – Woodbine Entertainment today announced the 163rd running of the $1 million Queen’s Plate, first jewel of the Canadian Triple Crown of Thoroughbred Racing, will be held on Sunday, August 21, 2022 at Woodbine Racetrack in Toronto.

Following a successful 162nd running in August 2021, The Queen’s Plate will remain in a late-August position for the 2022 racing season at Woodbine. The most recent edition of the prestigious race generated the second highest wagering handle in event history and saw Safe Conduct defeat a dozen rivals to capture the first leg of the Canadian Triple Crown.

“We’re excited about the prospects of another tremendous running of The Queen’s Plate in August 2022,” said Jim Lawson, CEO of Woodbine Entertainment. “The new date was very successful, as evident by the wagering numbers and the large competitive field that provided a thrilling race from start to finish.

“Welcoming fans to our facility for this year’s Queen’s Plate brought an electric feeling back to Woodbine and we have our eyes set on producing one of Toronto’s top sporting and social events for the summer of 2022.” 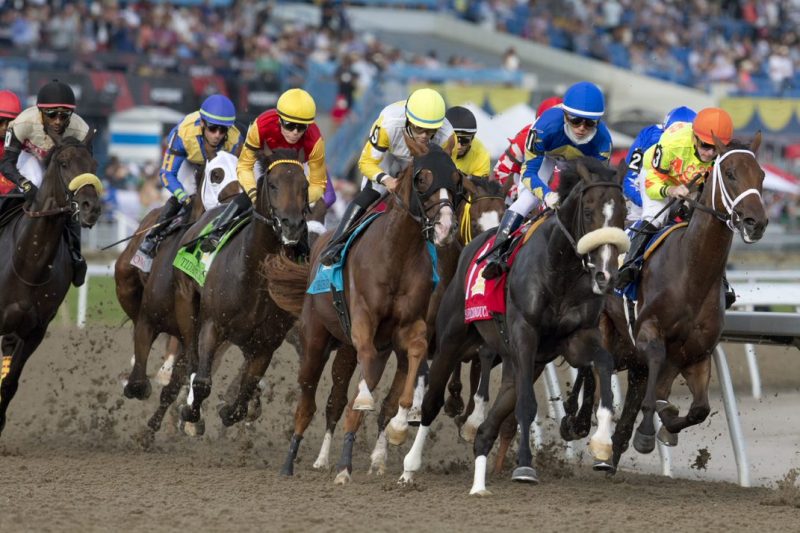 Ticket details for the 163rd running of The Queen’s Plate will be released in the coming months.

Woodbine Entertainment also announced Wednesday the intentions to run a 133-date Thoroughbred meet next season. The 2022 racing season is tentatively scheduled to begin on Saturday, April 16 and conclude on Sunday, December 11.

Race dates for the 2022 season are currently being reviewed for final approval by the Alcohol Gaming Commission of Ontario (AGCO).

Fans and racing participants can visit Woodbine.com or follow @WoodbineTB on social media for the latest news and updates regarding live racing at Woodbine Racetrack.