TORONTO, May 25, 2022 – Tickets for the 163rd running of The Queen’s Plate, Sunday, August 21 at Woodbine Racetrack, go on sale Thursday morning at 10 a.m. through Ticketmaster.ca.

Recognized as one of Toronto’s hottest summer events, this year’s Queen’s Plate will continue the great tradition of a fashion-forward day at the races, featuring live entertainment, unique dining experiences and world-class horse racing.

“The pageantry and vibrant energy of The Queen’s Plate at Woodbine is truly one of our country’s great annual events,” said Jim Lawson, CEO of Woodbine Entertainment. “Our team is excited to once again deliver one of the best parties of the summer on August 21.”

Guests attending this year’s Queen’s Plate can choose from the following admission, seating and dining options:

To purchase tickets for the 163rd Queen’s Plate, click here.

For the latest information of The Queen’s Plate and events at Woodbine Racetrack, visit Woodbine.com or follow @WoodbineTB on social media.

As part of the lead up to the 163rd running of The Queen’s Plate, Woodbine will regularly release power rankings of the top eligible horses for this year’s race.

The power rankings are determined based on votes submitted by a group of Woodbine broadcast personalities and industry media/handicappers. This year’s voters are Jeff Bratt, Robert Geller, Ron Gierkink, Jason Portuondo, Sheri Riddoch and Monique Vág.

Bred by Sam-Son Farms, Messier recently competed in the Kentucky Derby where he faded to finish 15th after being involved in a record-setting hot early pace battle. The son of Empire Maker had never missed the top-two in six prior starts, with his top results being victories in the Bob Hope (Gr. 3), Robert B. Lewis (Gr. 3) and a runner-up effort in the Santa Anita Derby (Gr. 1).

Messier shipped back to California for trainer Tim Yakteen following the Derby and his next start has not been confirmed.

Sea Glass Stables’ The Minkster slots in second on the power rankings, receiving the only other first-place vote. The Daniel Vella trainee breezed five-furlongs on May 21 at Woodbine in 1:01:00 over the Tapeta surface.

Sovereign Award winner God of Love is ranked third despite being sidelined since March. Trainer Mark Casse told Woodbine Communications this week that God of Love is doing well and will start breezing again soon.

Owned by Eclipse Thoroughbred Partners and Gary Barber, God of Love captured last season’s Cup and Saucer Stakes and Grey Stakes (Gr. 3). His lone start of 2022 was a sixth-place finish in the Sam F. Davis (Gr. 3) at Tampa Bay.

Star filly Moira, who was rated third on The Queen’s Plate Winterbook, is ranked fourth. The Kevin Attard trainee is the early-favourite for this year’s Woodbine Oaks, presented by Budweiser, and her morning works are picking up towards her season debut.

The top-five is completed by Casse student Sir for Sure, who recently shipped up to Woodbine from Casse’s training centre in Ocala, Florida. Sir for Sure won his lone start of 2022 in a Maiden Special Weight on February 5 at Gulfstream Park and was second in last November’s Frost King Stakes at Woodbine.

The 163rd Queen’s Plate is scheduled for Sunday, August 21 at Woodbine Racetrack. Tickets go on sale this Thursday (May 26).

Fans can track the power rankings and all information regarding the Queen’s Plate by visiting QueensPlate.com and on Woodbine Entertainment’s social media platforms via @WoodbineTB.

“Kentucky Derby is a total toss, but still have questions should they decide to run (at Woodbine) with surface being one of them. Back class alone warrants favouritism.” – Sheri Riddoch

“Could be pointed to the Plate after a disappointing Kentucky Derby.” – Ron Gierkink

“Cooked by hot pace of Kentucky Derby, but dangerous on front end with the right scenario despite some distance concerns.” – Robert Geller

“Derby runner is kind of like the 2022 Weyburn. He’s the top pick if he shows up but will likely stay south of the 49th.” – Jason Portuondo

“Possesses natural speed as seen on the stretch out in the Coronation Futurity to stay undefeated. Bred to handle turf too.” – Robert Geller

“Winner of the Coronation Futurity – only race twice and won both by daylight.” – Sheri Riddoch

“Looking to break the curse of the Coronation Futurity.” – Jeff Bratt 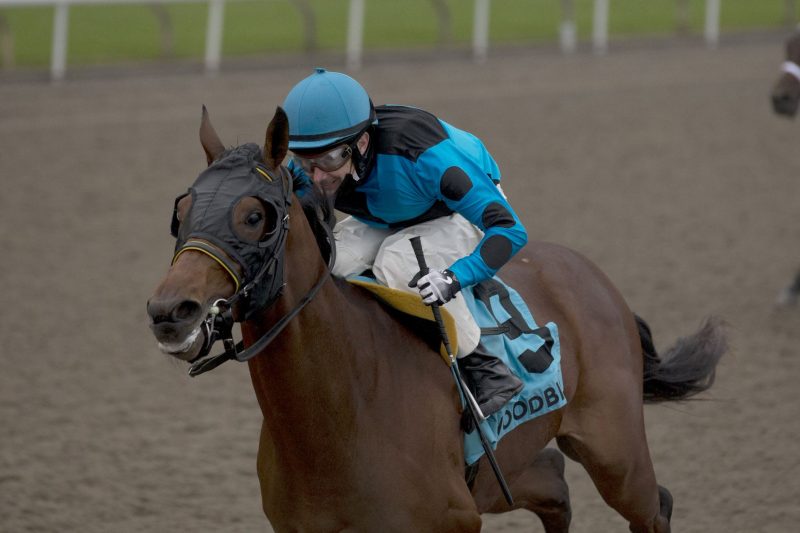 “Cup and Saucer/Grey champ is working his way back after injury.” – Jason Portuondo

“Champion 2-Year-Old has been idle since Sam Davis. Has run on all three surfaces which is an asset.” – Sheri Riddoch

“A very talented Casse trainee that should appreciate the added furlongs.” – Monique Vág 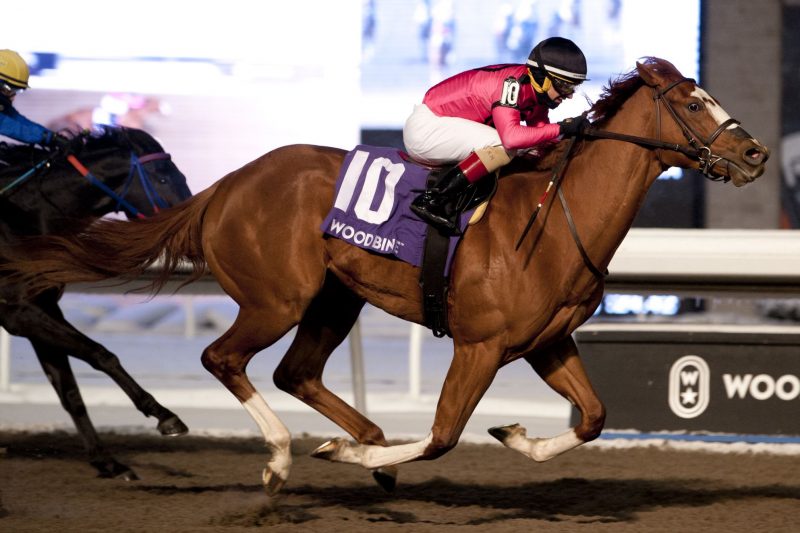 “Yet to make her 2022 debut but has shown natural talent.” – Sheri Riddoch 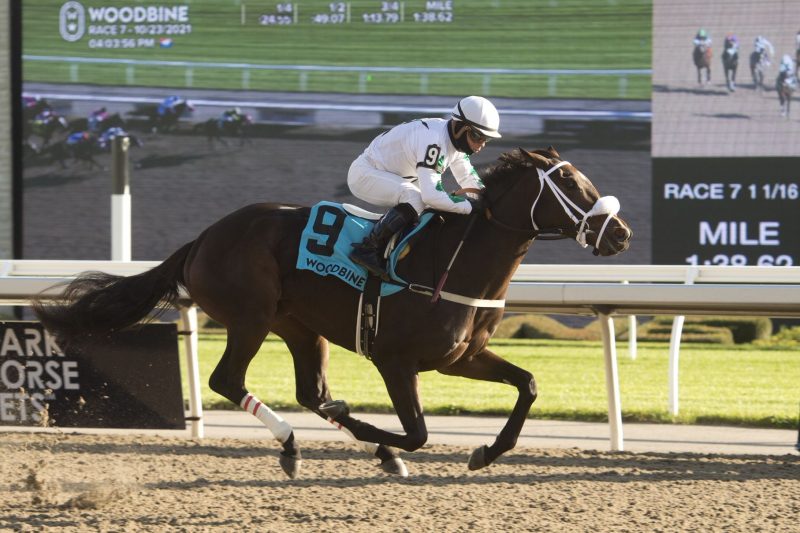 “Up-and-comer graduated on the Tapeta at Gulfstream.” – Ron Gierkink