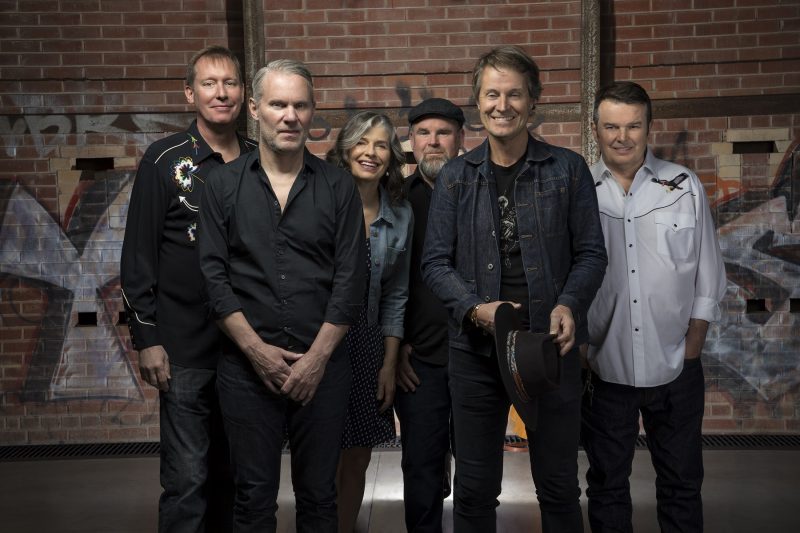 Cuddy, an accomplished solo artist and one-half of the song writing duo responsible for Blue Rodeo hits including “Try,” “5 Days In May,” and “Bad Timing”, will bring his unique blend of country-folk-rock to Canada’s premier day of horse racing, The Queen’s Plate.

As a band, Blue Rodeo has won numerous JUNO awards, been inducted into the Canadian Music Hall of Fame, received a star on Canada’s Walk of Fame and sold more than 5 million records world-wide. Go to Jim Cuddy’s YouTube channel to listen to his music.

“Music has become an integral part of The Queen’s Plate celebration and The Jim Cuddy Band is an ideal act to perform at this year’s event,” said Jim Lawson, CEO, Woodbine Entertainment. “Both Jim Cuddy and The Queen’s Plate represent the pinnacle of Canadian achievement; a long, storied career or history that endures because of the special place earned in the hearts of Canadians.”

Featuring a full day of live, world-class Thoroughbred racing, The Queen’s Plate is one of Toronto’s must-attend events of the summer featuring live entertainment, delicious dining experiences along with heart-pounding live racing. The Queen’s Plate, contested for a purse of $1 million, is North America’s longest continuously-run stakes event.

The Queen’s Plate tickets, starting at $20, are now available through Ticketmaster Website. Due to government-imposed capacity limits, fans are encouraged to buy tickets early to secure the best seats before they sell out to Canada’s fashion-forward day at the races.