Once Again, The King’s Plate 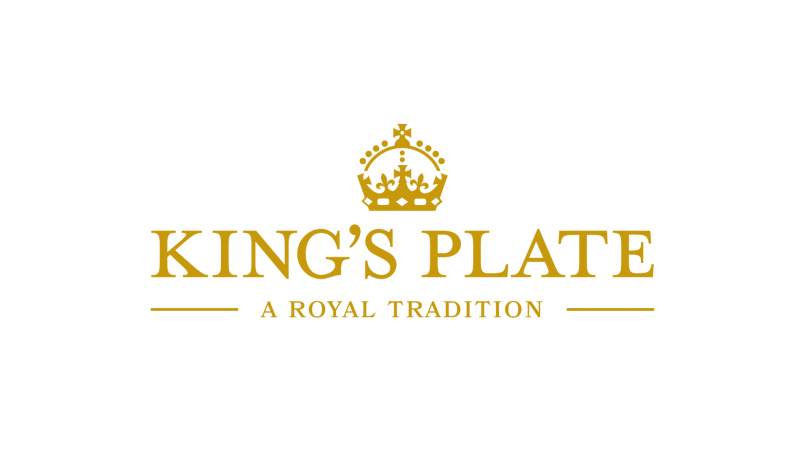 Toronto ON – December 7, 2022 – Woodbine Entertainment is pleased to announce that The Queen’s Plate, North America’s longest continuously run stakes race, will once again be known as The King’s Plate.

This exciting next chapter of Canada’s premier Thoroughbred horse race, which will take place on Sunday, August 20 in 2023, follows the September 2022 accession of King Charles III.

The 2023 edition will mark the 164th running of the prestigious, $1 million-stakes race historically named in honour of the reigning monarch, which has become one of the highest-profile events in Canadian sports. The Plate is the first of leg of the Canadian Triple Crown and followed by the Prince of Wales Stakes run at Fort Erie Race Track, and the Breeders’ Stakes run at Woodbine Racetrack.

“The Plate is one of the most celebrated events in horse racing, and we’re proud to celebrate its history while starting a new chapter under the banner of The King’s Plate,” said Jim Lawson, CEO, Woodbine Entertainment. “Those who attend can expect more than elite-level horse racing. They can soak in the elements of food, fashion and culture that have become associated with this prestigious annual event while enjoying moments designed for a new generation of race fans. We’re excited to share more details about The King’s Plate in the months to come.”

The story of The Queen’s Plate began in 1859 when the president of the Toronto Turf Club, Sir Casimir Gzowski, petitioned for an annual horse racing prize awarded by Queen Victoria to Canadian-bred horses. The prize from the British monarchy, which continues to this day, is the value of 50 guineas (a defunct British gold coin no longer minted).

Following the succession of King Edward VII in 1901, the event changed its name to The King’s Plate (and would remain so during the reign of George V, Edward VIII, and George VI), before once again returning to The Queen’s Plate (Queen Elizabeth II) in 1952, the moniker it held for the last 70 years.

The 164th running will celebrate the tradition and style fans have come to expect while embracing the transformative spirit that comes with the royal succession.

The King’s Plate is scheduled to take place at Woodbine Racetrack and run on the Tapeta track at a distance of a mile and a quarter on Sunday, August 20. Entry conditions for the 2023 King’s Plate are unchanged and the race remains open to all three-year-old thoroughbred horses foaled in Canada.

The 163rd Queen’s Plate in 2022 was a sold-out event that attracted an estimated 15,000 spectators and hundreds of thousands of viewers on CTV and TSN. Moira, the winning thoroughbred, set a Plate record time of 2:01.48 in one of the most exciting finishes in race history.

Woodbine Entertainment also plans to celebrate and honour the late Queen Elizabeth II in 2023 for her contributions and support of the event and Thoroughbred horse racing in Canada for the last 70 years.

Woodbine has released a teaser video to get fans excited about the King’s Plate, which can be viewed here.