Woodbine Entertainment and the Central Ontario Standardbred Association (COSA) jointly announced today the agreement in principle of a new five-year deal that includes an investment in capital upgrades and an increase in purses, further solidifying Woodbine Mohawk Park as one of the leaders in total purses paid for Standardbred racetracks in North America.

“The future is bright for Standardbred racing at Woodbine Mohawk Park.  We are thrilled to come to terms on a new agreement with COSA representing Woodbine’s continued partnership with horse people in the Province,” said Jessica Buckley, President, Woodbine Mohawk Park.  “We value our partnership with COSA and have successfully collaborated on multiple projects this year, including this new agreement.”

The new deal is highlighted by $15 million in additional purse money to be distributed over the course of the contract.

Woodbine Entertainment has also committed to $1 million in capital upgrades to Woodbine Mohawk Park annually over the five-year period, a further demonstration of its commitment to the Standardbred horse racing industry in Ontario. 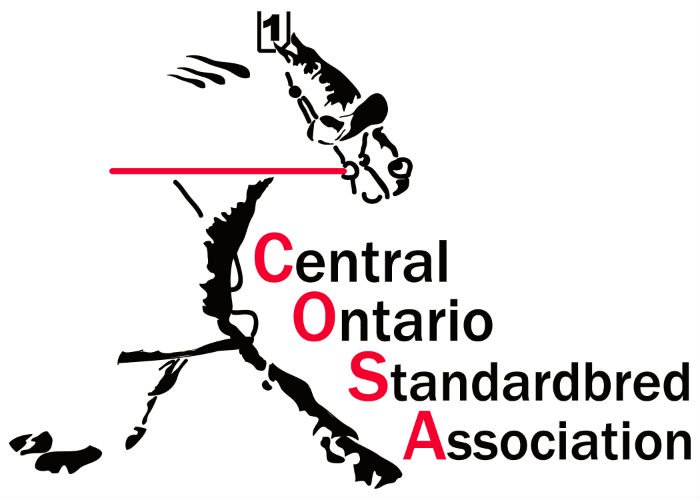 “This new five-year deal is part of our commitment to Standardbred Racing, and the vision to grow year-round racing at our World Class facility in Milton,” said Jim Lawson, CEO, Woodbine Entertainment.  “This long term deal gives Standardbred breeders and owners the opportunity to plan and invest with confidence.”

“COSA is pleased to come to terms on a new five-year deal with Woodbine, providing purse growth each year for the next five years for our members,” said Bill O’Donnell, President of COSA. “We have developed a strong working relationship with Woodbine and will continue to work closely with them to reach goals for both sides during this new contract.”

Woodbine Mohawk Park reopened for the 2019 racing season on January 5. A total of 221 live race dates are scheduled for the upcoming season, highlighted by the Pepsi North America Cup and the 2019 Breeders’ Crown.