Heimbecker Proud To Be Part of Prestigious Mohawk Million

MILTON, February 9, 2022 – Steve Heimbecker is pacing himself for another shot at trotting glory in the Mohawk Million, set for September 24 at Woodbine Mohawk Park.

It’s an event he knows well, the sport’s richest race for two-year-olds, which follows a buy-in approach with nine of 10 slots in the race available for purchase. The tenth and final slot in the race is awarded to the winner of the William Wellwood Memorial (August 27).

The owners of the slots are not required to declare a two-year-old trotter for the race until entry time, with the slot an entity that may be sold, traded or subject to lease. Each slot owner is required to submit $50,000 per slot by the February 15 deadline. The remaining $50,000 is due by June 1.

“The big thing that draws a lot of people to the event is the purse,” Heimbecker started. “It’s one million dollars, which is on par with the biggest race in the country, the North America Cup. From an owner’s perspective, racing for that kind of money in a prestigious race is a big attraction for me. I also think it’s nice because I love the racetrack at Mohawk. I really do think it is one of the best standardbred tracks in North America. And I love trotters.”

The accomplished owner was part of the first Mohawk Million – he sold his share – that was contested in 2020. Last year, he, along with partners Daniel Plouffe and Julie Miller, dealt the spot to John Bax, who sent out Duly Resolved to a second-place finish in the race won by Venerable.

“I went in on a slot purchase with [owner] Brad [Grant] – he was really pivotal in getting me involved – that we eventually sold to Julie Miller in 2020,” recalled Heimbecker. “We were hopeful of using it, but it just didn’t work out. But I was really happy to see Julie win it with Venerate.”

Will the third time be the charm for Heimbecker?

“I’m really hoping I can win this thing one day. Just to have one in it is nice enough. We’ve had to sell our spots the past two years and have been successful, but I want to win it.”

While figuring out who will be going postward for him in the Mohawk Million is a question mark at this point, there’s no questioning Heimbecker’s standing as one of the sport’s most passionate supporters and huge proponent of the Million.

Last year, Heimbecker was once again a prominent name at the sales.

At the 2021 Lexington Selected Yearling Sale, Heimbecker bought 19 colts outright, totaling $2.3 million, and bought in as a partner on a handful of others as well. He was also an active buyer at the 2021 London Virtual Yearling Sale, where he purchased the highest-priced pacer, Battalion Seelster, a Big Jim colt out of Tarport Baccarat that sold for $96,000 from the Seelster Farms consignment.

“I’ve got some really good [Mohawk Million] talent, but it’s too early to tell. I think you can gauge a little bit, at least in conversation with some of the trainers, as to who are some of the ones who might show potential through their demeanor. But you’re only speaking to the behavioral traits of the animal at this point. We haven’t seen them at high speed yet, so it’s hard to step back and say, ‘This is the one.’ The backbone of this is that I think that I’ve bought some very well-bred trotting colts, who once they train down, is when that pedigree and black print on those sale pages start to pop out a bit.”

The man who holds the title of President and Founder of Nestig, thinks the Mohawk Million will once again be a crowd pleaser for fans of the sport and those connections chasing the $500,000 first-place prize.

“I think what makes me so excited about this race, and proud to be part of it, is that it is a newer event. I think it’s a great format and I love the whole buy-in set-up. I think that’s great. The race is in its infancy, it’s fresh and it’s something I’ve been involved with from day one. That means something. If I have longevity in this business, which is what I plan on doing, it would be nice to have a timeline from the inception of the race until I’m no longer able to participate… if I’m no longer above ground. For me, the race creates a lot of excitement. And it’s nice that it’s in my own backyard.”

The man who has been committed to buying local is also proud to help carry Canada’s hopes in the Mohawk Million.

Winning the race on his home track, he admitted, would be the ultimate triumph.

“Hat’s off to a lot of the American trainers and a lot of the owners who reside in the U.S. They are very patriotic people and I really, really like that. But I’m also a very patriotic Canadian. I have a big Canadian flag that waves up at my cottage. I’m a very proud Canadian and I think that has a lot to do with being in this race as well.”

As for his initial thoughts on which one of his trotters could deliver a winning performance in the Mohawk Million, Heimbecker thinks he could have three aces up his sleeve.

Two of three are Ontario sired.

“I have a lot of nice trotting colts from both Harrisburg and Lexington, but if I had to pick my top three hopefuls today, they would be, and in no specific order, Flexing My Muscle, Muscle Mass purchased for $42,000 (US), trained by Amanda Fine, JS Hesthatspecial, another Muscle Mass colt purchased for $71,000 (US), trained by Aaron Byron, and lastly, a Lucas Wallin trainee named Arne Palema, a $200,000 (US) Walner colt.”

Fans can track the march to the Mohawk Million by following @WoodbineSB on Facebook, Twitter and Instagram. The official hashtag of harness racing’s richest race for two-year-olds is #MohawkMillion. 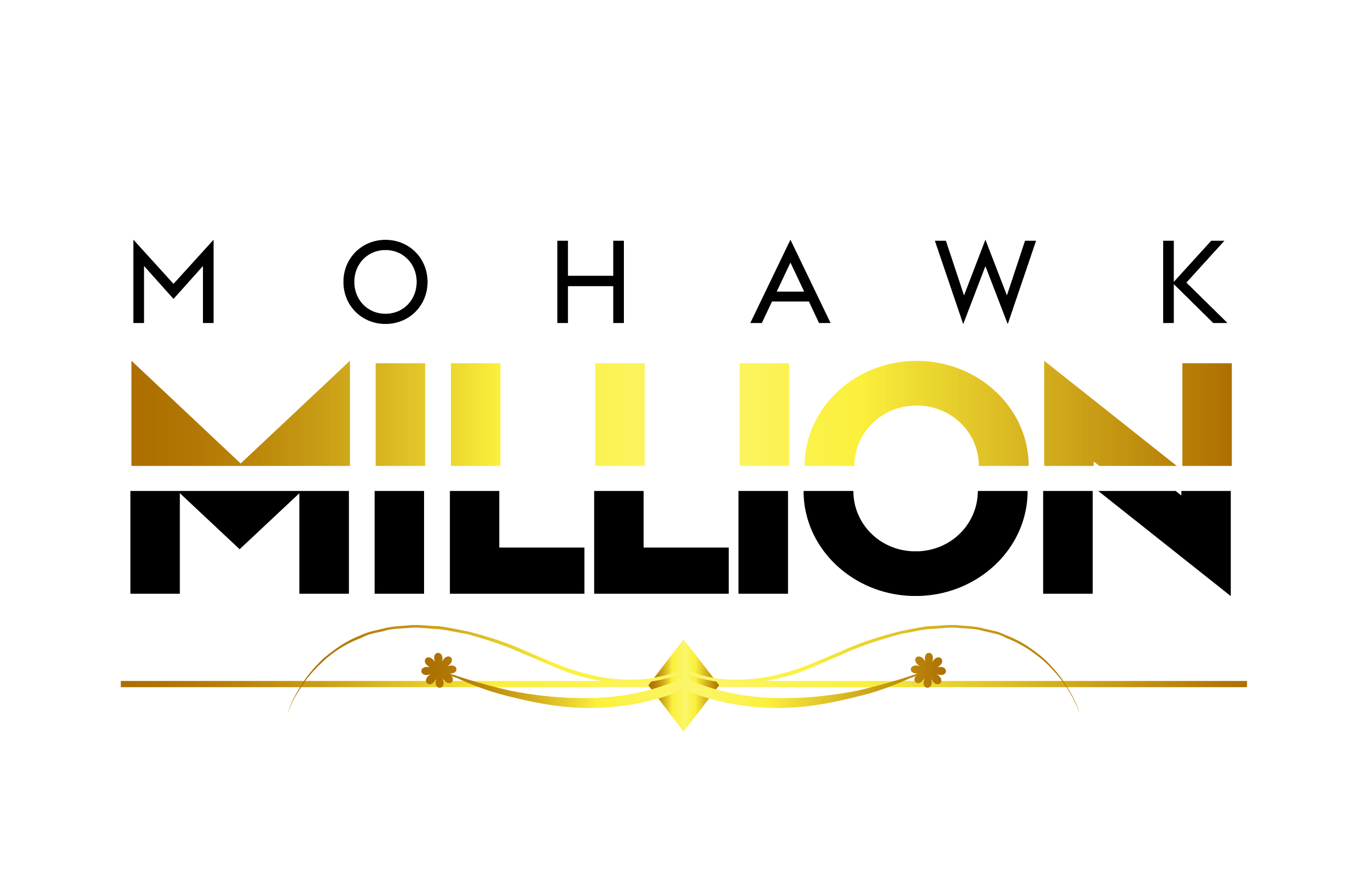