This year’s challenge format will see four teams, consisting each of a prominent owner, their charity of choice, and a Woodbine leading driver vying to secure the largest donation amount possible from a minimum pool of $200,000. ​

The four teams are listed below:

Each team has pledged $25,000, which guarantees their charity a minimum donation of that amount. An additional $100,000 has been raised through gracious donations by industry participants.

With a minimum $25,000 guaranteed to each charity, the additional funds will be up for grabs through a DRIVER CHALLENGE and SOCIAL MEDIA CHALLENGE.

In addition to the various challenges, the popular Cocktails For A Cause will again be held at the Lexington Selected Yearling Sale on Tuesday, October 4, serving as another avenue to raise funds for charity.

The Breeders Crown Charity Challenge would not be possible without the generous support of the following individuals and group: 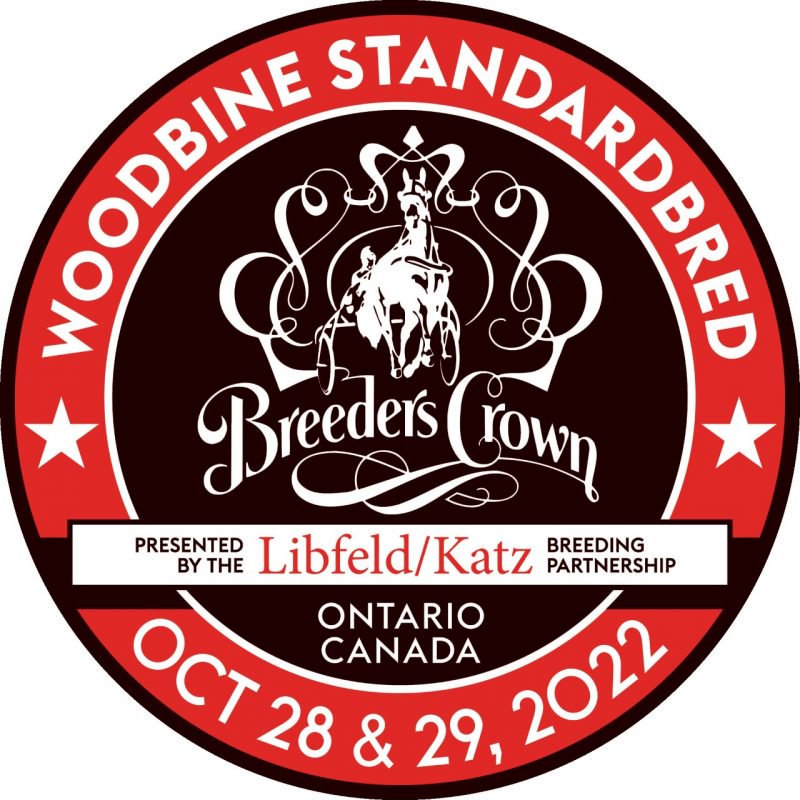