BREEDERS CROWN TO RETURN IN 2019 TO WOODBINE MOHAWK PARK

“Woodbine has hosted many Breeders Crown events, however, we are thrilled to welcome the championship series back 35 years later to the new Woodbine Mohawk Park,” said Jessica Buckley, President, Woodbine Mohawk Park. “We look forward to having our fans and community experience this world class event with all the top horses in North America.” 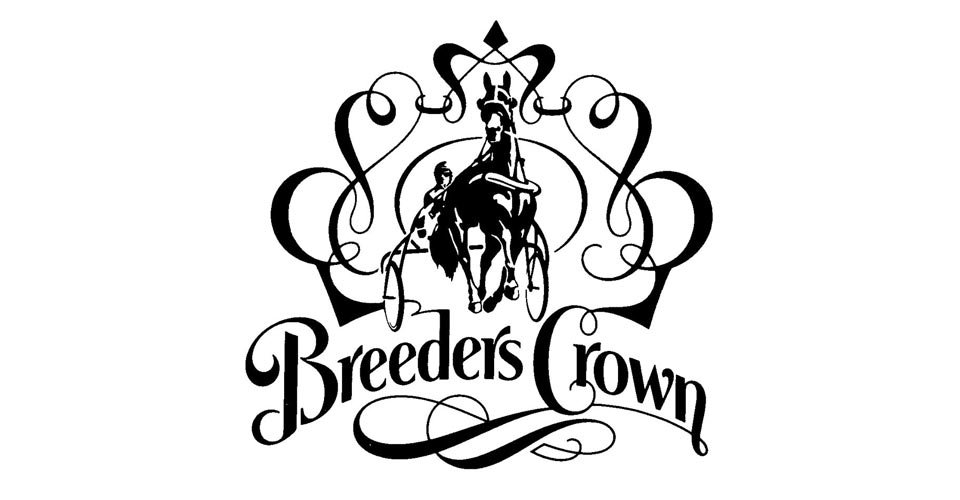 Mohawk Racetrack was in the initial rotation of host tracks in 1984, and was granted the $539,825 Two-Year-Old Filly Trot won by the late Hall of Famer George Sholty driving Castleton, Dawson and Simon’s Conifer.

The seven-eighths mile oval last staged the four Open divisions in 2008, capped by an epic rematch between open pacers Mr Big and Artistic Fella, with Mr Big emerging the winner.

In 2017, Woodbine Entertainment announced a $10 million renovation and rebranding of Mohawk Racetrack to Woodbine Mohawk Park, to create a year-round showcase for Standardbred racing. Woodbine’s continued support of championship events resulted in a commitment to host the Breeders Crown as soon as there was an opening.

“Woodbine Entertainment has been an exemplary partner of the Breeders Crown series since our inaugural year in 1984,” said John Campbell, president & CEO of the Hambletonian Society, which owns and administers the races.  “We look forward to bringing the Crown back to a familiar but also brand new setting of Woodbine Mohawk Park.”

The Breeders Crown series has typically crowned champions in every division for trotters and pacers and been the deciding factor in Horse of the Year honors.  A Breeders Crown title is one of the most coveted honors in harness racing.

The Hambletonian Society is a non-profit organization formed in 1924 to sponsor the race for which it was named, the Hambletonian Stake. The Society’s mission is to encourage and support the breeding of Standardbred horses through the development, administration and promotion of harness racing stakes, early-closing races and other special events.   For more information, visit www.hambletonian.com.