Meet the field for the 2022 Mohawk Million

MILTON, September 21, 2022 – The third edition of the Mohawk Million will headline a $3.6 million card of racing this Saturday at Woodbine Mohawk Park.

Started in 2020, the Mohawk Million is an event for two-year-old trotters that follows a ‘buy-in’ format. A total of nine slots were available for purchase at the cost of $100,000 (CAD) each for entry in the $1 million (CAD) Mohawk Million. The tenth and final slot was awarded to the winner of the William Wellwood Memorial on August 27.

The owners of the slots were not required to declare a two-year-old trotter for the race until Monday at noon. Each slot is considered an entity that could be sold, traded or leased.

Just like in past years, several of the slot owners worked out private deals with their spot in the race. Owner Brad Grant has had the winning slot in both editions of the ‘Million’, securing a horse that he did not own in each victory.

Here is a breakdown of this year’s slot owners and field.

Hunterton Farms’ Steve Stewart has bred both winners of the Mohawk Million (Venerate and Venerable) and now is in the position of slot owner. Hunterton & Partners secured Marcus Melander trainee Oh Well for the $1 million race. The son of Muscle Hill has been the top rookie trotter in New Jersey Sires competition, winning the Sires Stakes Fiunal in July and the NJ Classic on September 16.

Brad Grant is two for two when it comes to his slot in the Mohawk Million. The Milton, Ontario resident worked out deals to secure Venerate in 2020 and Venerable in 2021. Now Proud To Be Lindy from the John Bax barn will look to keep Grant’s streak alive. The daughter of Muscle Hill is winless in six starts, but does have three runner-up finishes. Proud To Be Lindy is one of three fillies in this year’s race.

Jim Bullock’s Glengate Farms is competing in their second ‘Million’ and this time will be represented by one of their own in Oh Look Magic. The gelded son of Lookslikeachpndale is four for seven in his rookie season with notable victories in a division of the Champlain and an elimination of the Wellwood Memorial. The father-son team of John and Matt Bax will be looking for their million-dollar moment.

Greg Luther’s Black Magic Racing has been making a splash in recent years and now they’re set to compete in the Mohawk Million after acquiring a slot from Doug Overhiser. Purchased by Black Magic Racing from Verlin Yoder in early-August, Yo Beth D moved to the barn of Todd Luther and continued her winning ways. The Indiana Sires Stakes star is five for seven on the season. Driver Trevor Smith will make his Woodbine Mohawk Park debut with the daughter of Helpisontheway in Saturday’s rich contest.

Steve Heimbecker has been a strong supporter of the Mohawk Million. The prominent owner was part of the group that held the slot used by winner Venerate in 2020. This time around Heimbecker has worked a deal with Paige Austin and James MacDonald for their two-year-old trotter Hasty Bid. A gelded son of My Mvp, Hasty Bid has two wins in six starts, including a victory in the Wellwood Memorial Consolation. Trainer Austin is in her rookie season and is one of three female trainers in the race.

Winners Bet punched his ticket to the Mohawk Million with a strong victory in the Wellwood Memorial on August 27. The Domenico Cecere trainee has won three of six starts and never finished outside the top-three. Winners Bet is looking to become the first Wellwood winner to capture the ‘Million’. On A Streak finished third in 2020, while King Of The North was fifth in 2021.

Serge Godin’s Determination has supported the Mohawk Million from day-one and will be sending out their fifth ‘Million’ starter on Saturday. Silly Me Hanover will look to get Determination their first victory in the rich race. The daughter of Walner is two for five to begin her career, with both victories coming in legs of the Pure Ivory Series.

Crawford Farms has worked out a deal for their support to be used by Dws Point Man. A relative unknown in Ontario until recently, Dws Point Man made five starts in Saratoga, New York to begin his career before Sylvain Descheneaux’s Ecurie CSL and Sophie Bourgeois’ 9174 7998 Quebec Inc. purchased gelded son of My Mvp. Since joining the barn of Richard Moreau, Dws Point Man is two for two with both wins coming in Ontario Sires Stakes Gold events.

Gino Toscani returns to the Mohawk Million with one of his own. Toscani had two slots in last year’s ‘Million’, racing one his own, while working out a deal with different connections to use the other. Archangel colt What An Angel has made 10 starts this season, posting a win and five top-three finishes for trainer Jones.

The rapid rise of the TheStable.ca has been well documented. Founded by Anthony and Amy MacDonald, the fractional ownership operation now has over 900 partners from more than a dozen countries around the world. International Moni colt Crantini has had a successful campaign to date, posting three wins and five top-two finishes from seven starts. The chestnut colt joined the barn of Megan Scran in early-summer and enjoyed a successful Pennsylvania Sires Stakes season. 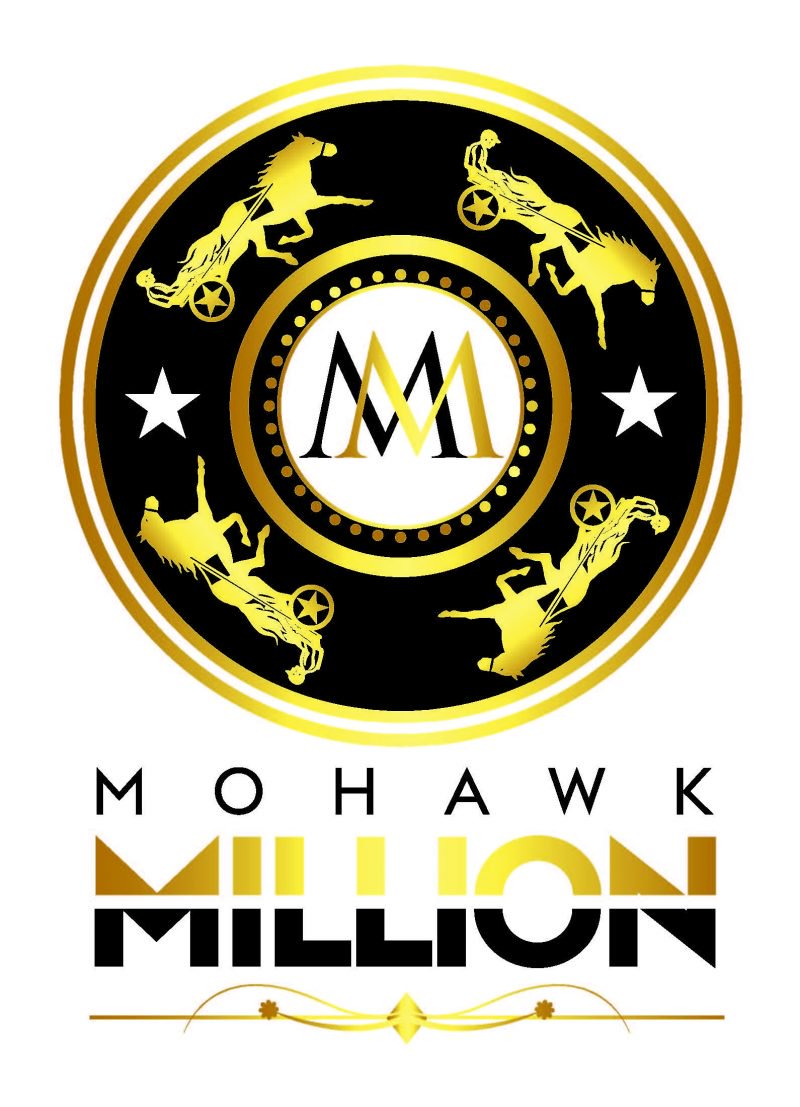