CAMPBELLVILLE, August 24 – This weekly feature offers a look back at the best Standardbred races and performances of the week at Mohawk. 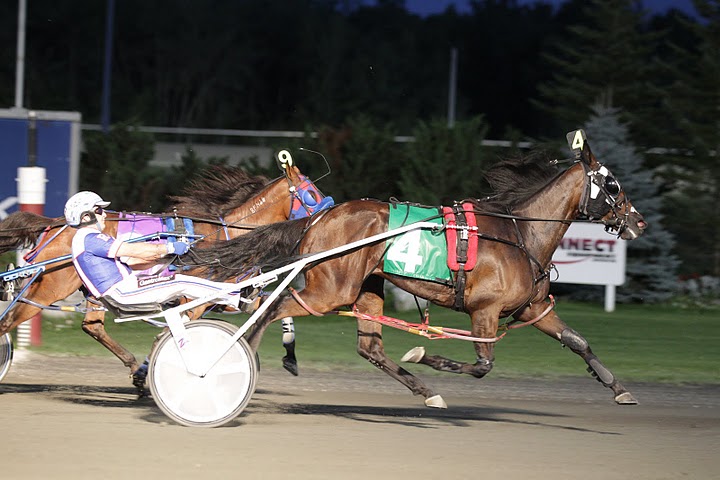 BIGGEST UPSET OF THE WEEK

#5 – Friday, August 19; Race 4 – Modern Cinderella pulled off a shocker in her conditioned event with driver Rick Zeron at the helm. Sent off at 10-1, the Ervin Abdulov pupil captured her first win of her three-year-old campaign while equaling her lifetime mark of 1:53.3. The Modern Art filly paid $23.30 to win. 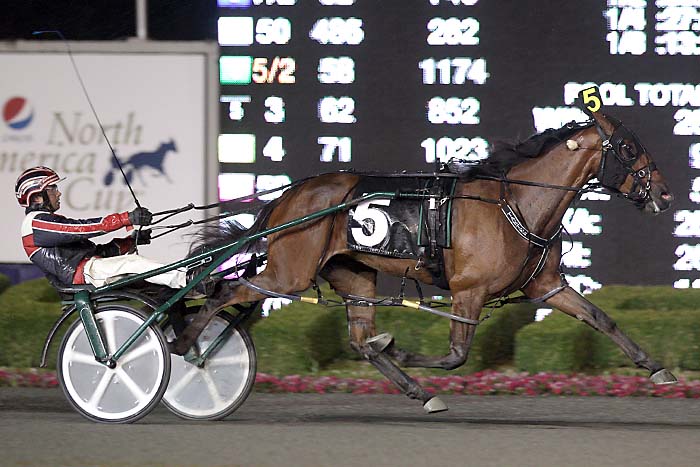 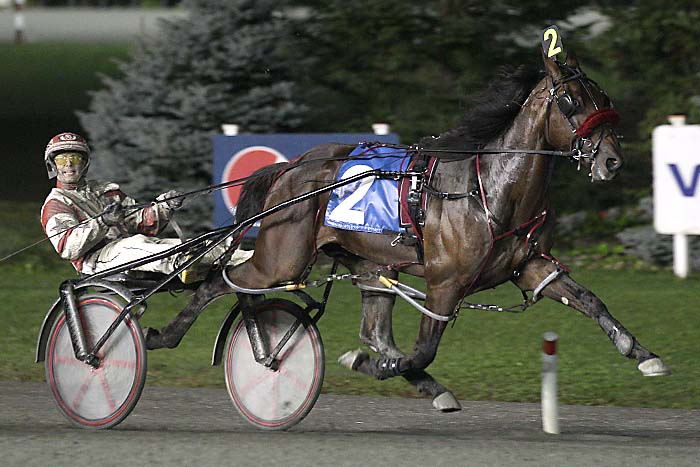 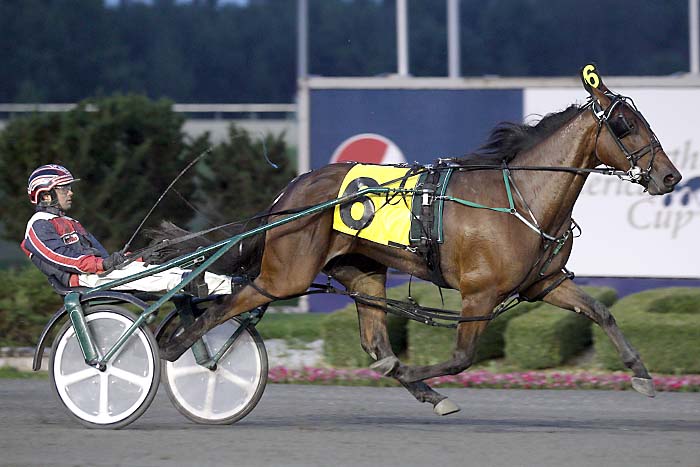 #2 – Saturday, August 20; Race 3; Eternal Camnation – The Jimmy Takter-trained and Marcus Johansson-driven American Jewel broke stride as the starting gate pulled away. The bay was able to correct her miscue and find a spot on the rail.  The freshman filly came back on to capture the first $132,033 Eternal Camnation division by four lengths in 1:52.2. 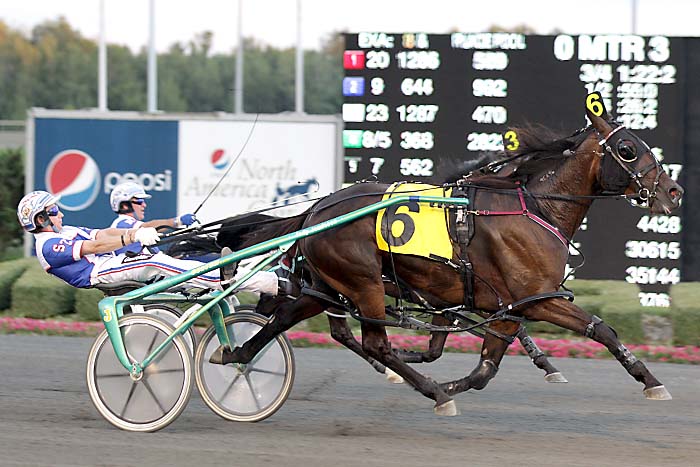 #1 – Friday, August 19; Race 3; Fillies and Mares Preferred – Sent off as the 4-5 favourite, Maureen Rocks romped in the $32,000 Fillies and Mares Preferred Pace, equaling the track record for aged pacing mares with a 1:49.1 performance. Driver Scott Zeron and the four-year-old mare also paced home in a :26 final quarter. The Tony O’Sullivan pupil shares the record with stablemate Laughandbehappy as well as A Ps Money Maker and Sweet Hedge.

Click here to read the recaps of the Eternal Camnations divs.