CAMPBELLVILLE, August 10 – This weekly feature offers a look back at the best Standardbred races and performances of the week at Mohawk. 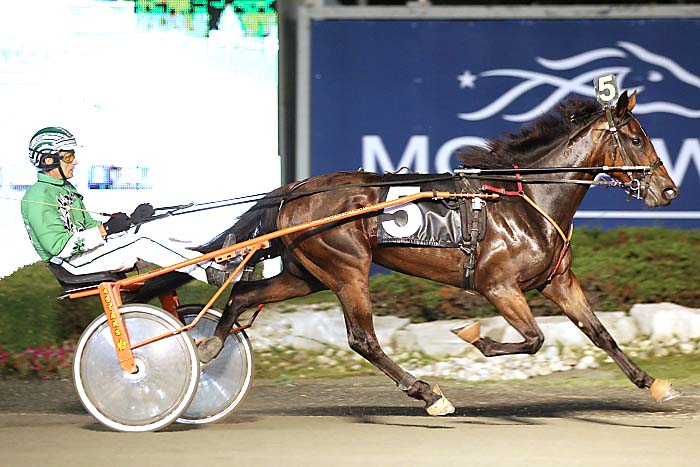 RUNNING ‘CIRCLES’ AROUND THE COMPETITION 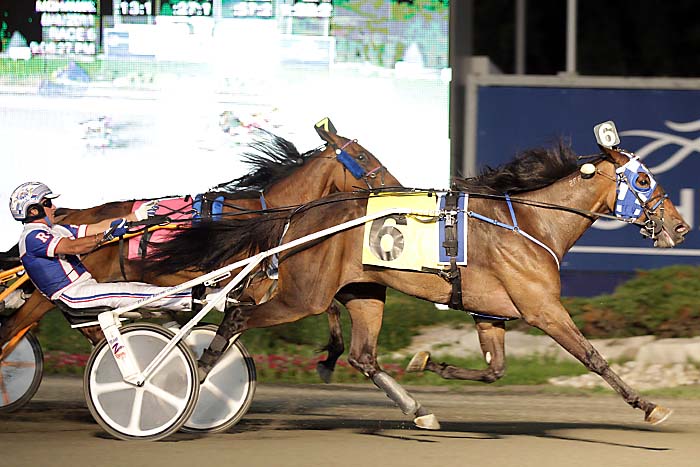 #4 – Thursday, August 4; Race 6; Ontario Sires Stakes Gold elim – Peach Martini was victorious in the lone $40,000 OSS Gold elim for sophomore pacing fillies for trainer/driver Rick Zeron. Sent off at 3-5, the bay filly took command past the first quarter and didn’t look back, getting under the wire in 1:55. Click here to read more. 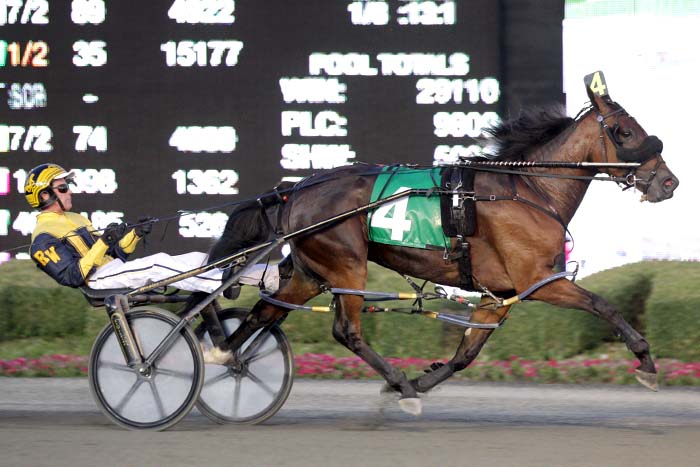 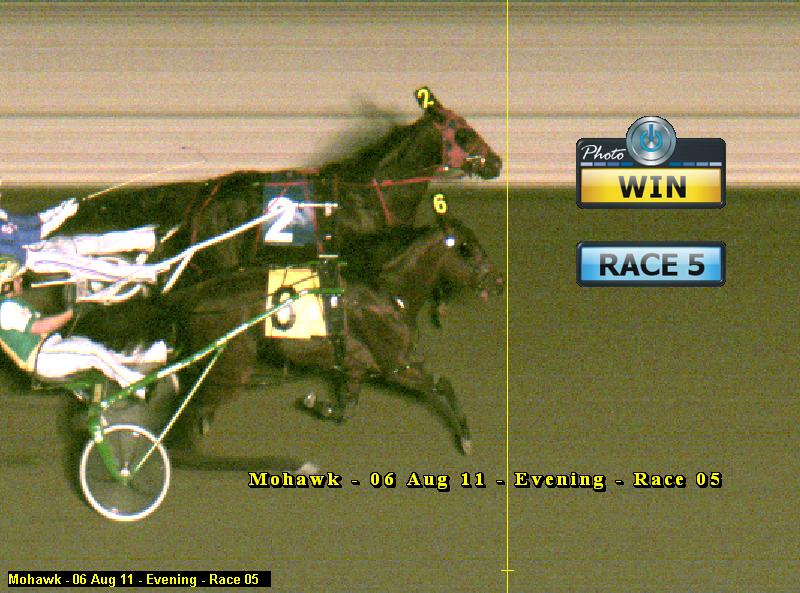 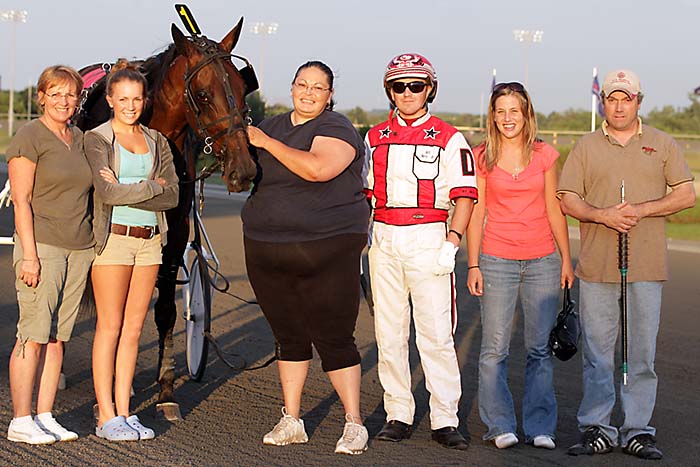