TORONTO, December 27 – This weekly feature offers a look back at the best Standardbred races and performances of the week at Woodbine. 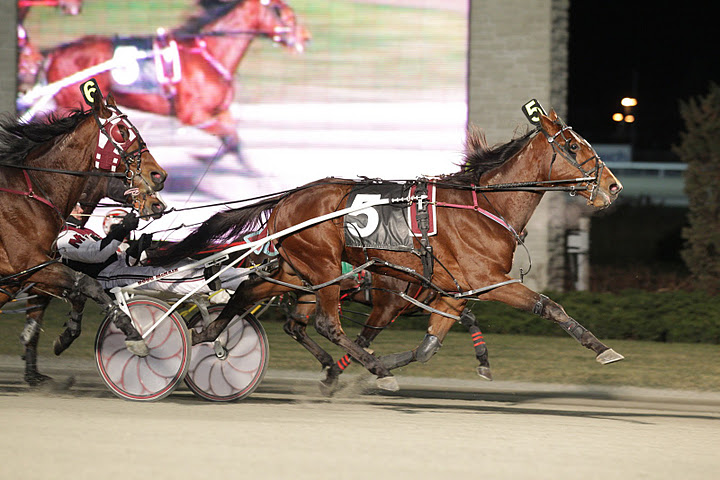 #5 – Friday, December 23; Race 12; Preferred Pace – Camaes Fellow, who is trained by O’Brien Award nominee Tony O’Sullivan, was seventh at the three-quarter pole, but was able to dig in for driver Doug McNair to win the $38,000 Preferred Pace. The OSS Super Final champ used a :26.4 final panel to beat Mystician by three-quarters of the length in 1:50.4. The three-year-old gelding paid $7.20 to win as the third choice. 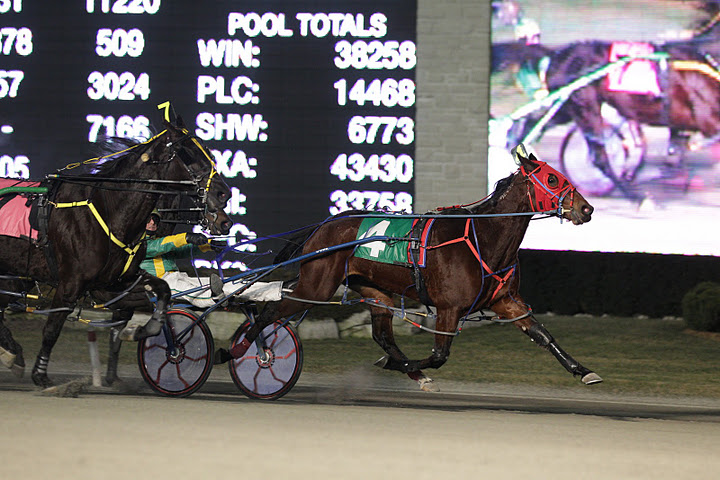 FASTER THAN A SPEEDING ‘BULLET’

#4 – Friday, December 23; Race 5; Fillies & Mares Preferred Pace – Bullet Point, a four-year-old mare, was able to hold off Warrawee Koine in the stretch to capture the $35,000 Fillies and Mares Preferred Pace. The Blake Macintosh trainee captured the lion’s share of the purse by a neck in 1:51.4 with Keith Oliver in the bike. 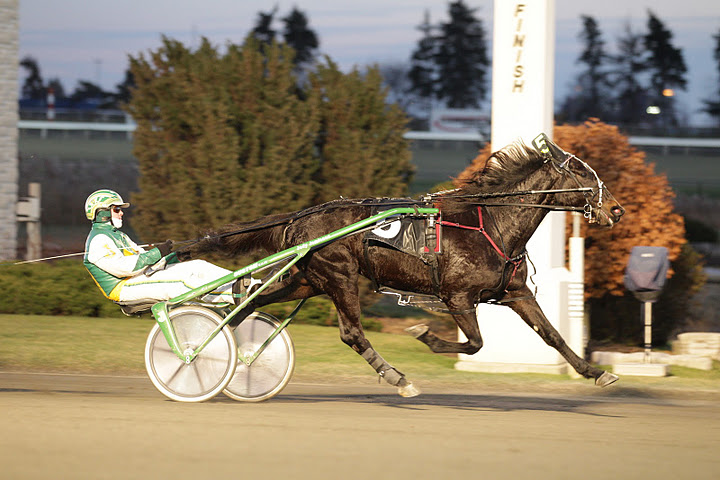 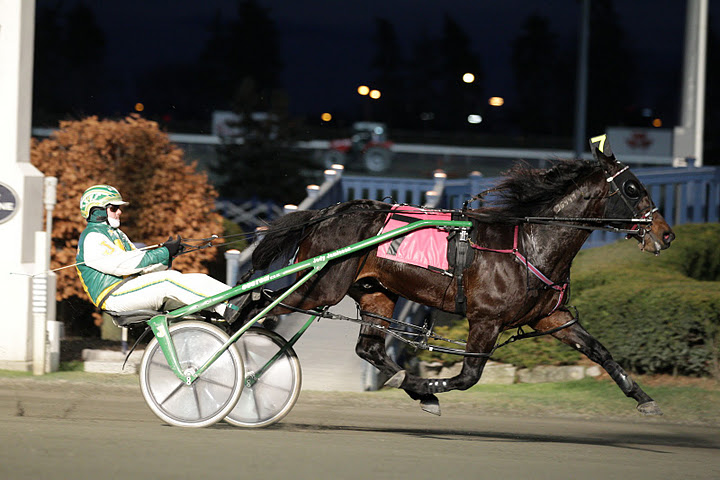 MAKING IT IN THE BIG LEAGUES

#2 – Monday, December 26; Race 12 – Big League, a two-year-old pacing colt who has made the trek from the Maritimes, has a perfect eight-for-eight record after winning his conditioned event at Woodbine.  The new Tony O’Sullivan student was driven to victory by Jody Jamieson. The bay also took a new lifetime mark of 1:53.1 with the two and three-quarter length score. 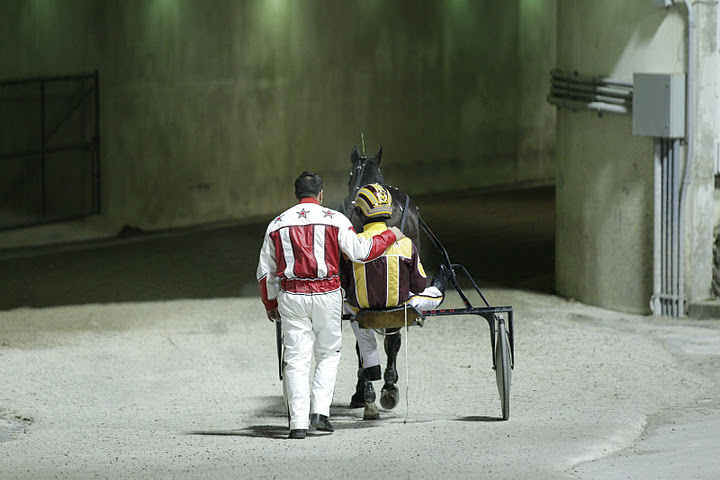 #1 – Friday, December 23; Race 9; Preferred 2 Pace – Secret Weapon, this year’s Gold Cup & Saucer Consolation winner, teamed up with regular pilot Scott Young to score in the $30,000 Preferred 2 Pace. The nine-year-old gelding used an eye-catching :26.1 final quarter to secure the one and a half length triumph in 1:51.  The Wayne Preszcator veteran paid $6 to win as the bettor’s choice.