TORONTO, December 13 – This weekly feature offers a look back at the best Standardbred races and performances of the week at Woodbine. 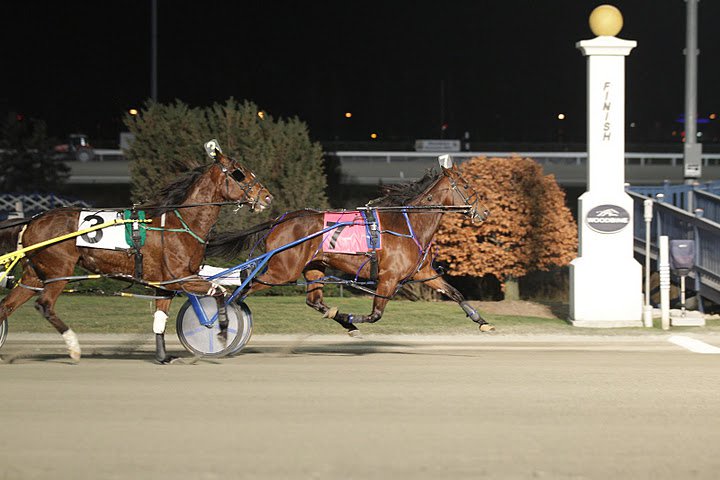 ‘REBEKA’ IS BACK TO HER WINNING WAYS

#5 – Saturday, December 10; Race 10; Fillies & Mares Open Pace – After a fourth-place finish in last week’s Fillies and Mares Open, which ended her win streak at five, Rebeka Bayama rebounded.  The Justin Filion trainee found the winner’s circle once again in this week’s $42,000 dash with Sylvain Filion in the sulky. The four-year-old mare got under the wire in 1:51.4. 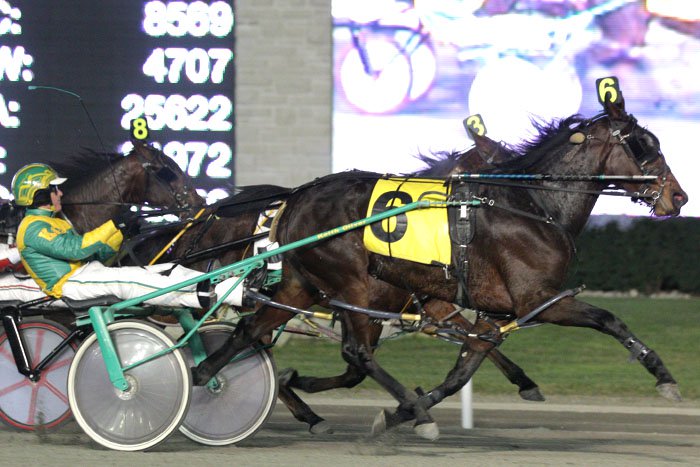 #4 – Thursday, December 8; Race 6; Autumn Stakes final (2YOFP) – The Anthony Montini-trained The Prophet Mary responded to driver Keith Oliver’s urging in the stretch and in the nick of time, the filly captured her $50,000 Autumn final. In a new lifetime mark of 1:55.1, the pacing miss won by three-quarters of a length. The Prophet Mary also made her first lifetime trip to the winner’s circle. Click here to read more. 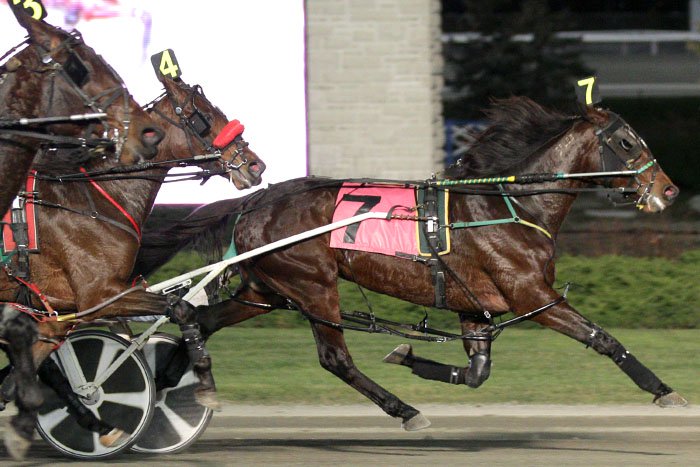 #3 – Friday, December 9; Race 5; Autumn Stakes final (3YOFP) – Sent off at odds of 38-1, Highland Candy Bar pulled off the upset in her $60,000 Autumn Stakes final.  A mere head was what separated the sophomore filly from one of the elimination winners, Shadys Art. Driver/trainer Garrett Whelan guided Highland Candy Bar to victory. She paid $79.90 to win. Click here to read more. 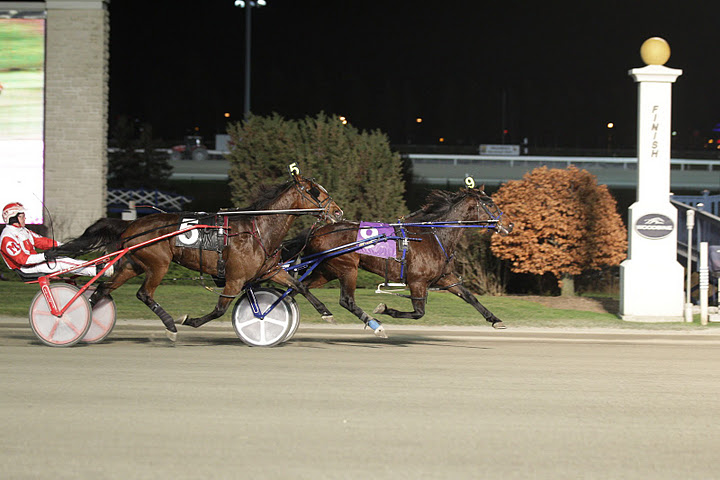 THIS IS NO LAUGHING MATTER

#2 – Friday, December 9; Race 8 – Three-year-old gelding Charlie Is A Joker boasts a lifetime record of 9-1-1 in 11 starts after winning his conditioned event. The Per Henriksen pupil, who was unraced as a rookie, extended his win streak to six in a career-best clocking of 1:55.4.  Charlie Is A Joker and driver Sylvain Filion crossed the wire three-quarters of a length ahead of his rivals. 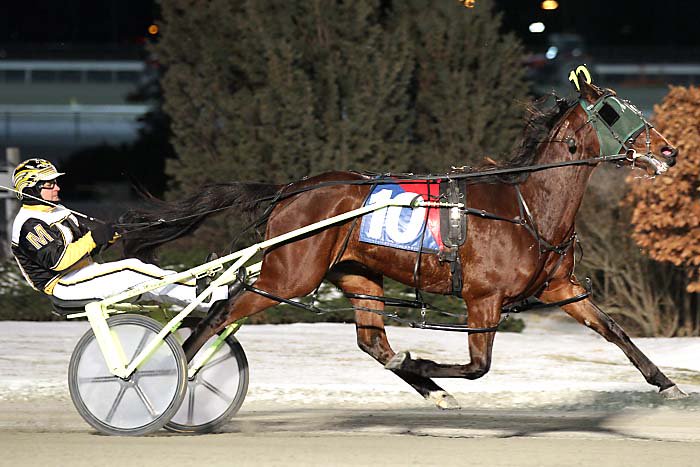 A ‘LEGEND’ IS BORN

#1 – Saturday, December 10; Race 6; Autumn Stakes final (3YOCP) – Modern Legend lowering the Autumn Stakes record to 1:50.4 in the $60,000 final for sophomore pacing colts and geldings.  Trained, owned and bred by David Drew, the gelding won by one and three-quarter lengths. The bay was driven to victory by veteran reinsman Jack Moiseyev. Click here to read more.