TORONTO, November 23 – This weekly feature offers a look back at the best Standardbred races and performances of the week at Woodbine. 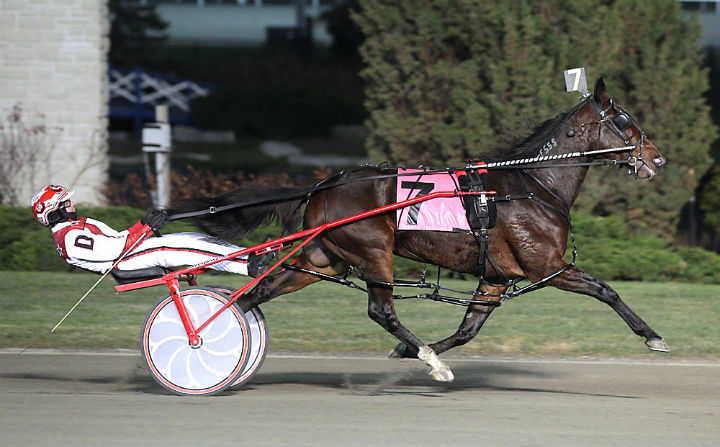 NOW YOU MUSEUM, NOW YOU DON’T

#5 – Monday, November 21; Race 11 – Unraced at two, Curator, a three-year-old gelding, has won all five of his lifetime starts, including his conditioning event on Monday.  The Jack Darling student romped by seven and three quarter lengths with Billy Davis Jr. in the bike.  The bettor’s choice stopped the teletimer in 1:51.3. 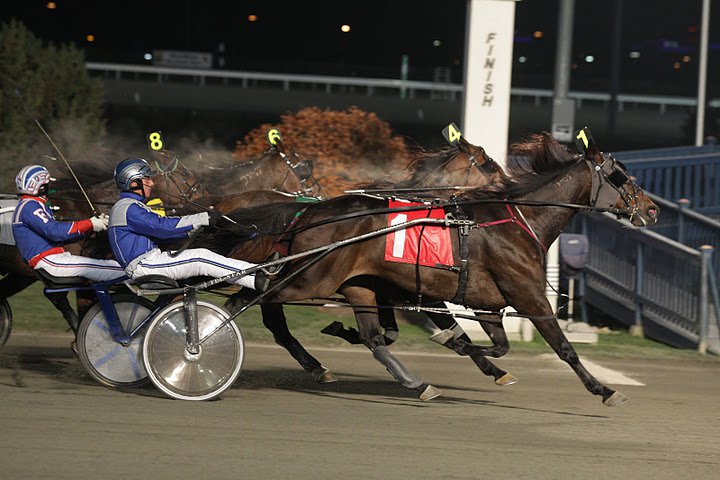 ANOTHER UPSET … ‘ROGER’ THAT! 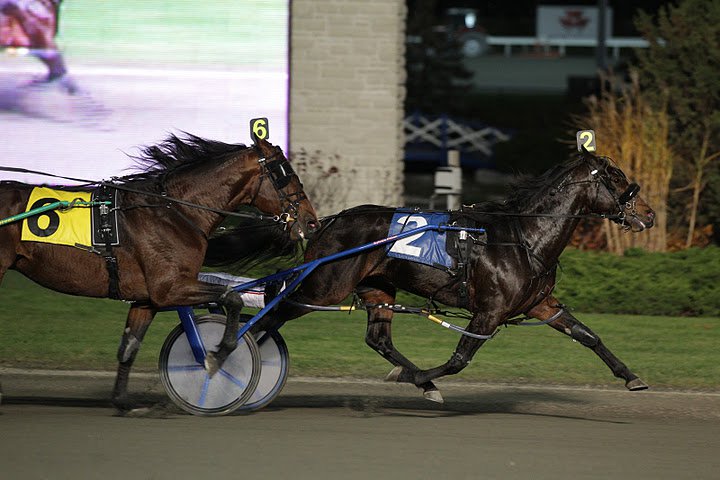 #3 – Saturday, November 19; Race 2; Preferred Pace – Sparky Mark delivered as the odds-on favourite in the $38,000 Preferred Pace for trainer Mark Austin. Driver Sylvain Filion guided the four-year-old to his third straight triumph. Sparky Mark stopped the clock in 1:50.2, three quarters of a length ahead of his rivals. 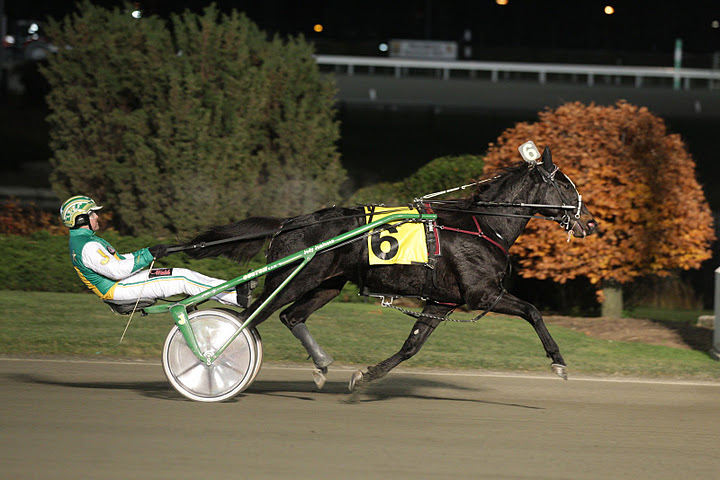 THAT’S MISTER HERBIE TO YOU

#2 – Monday, November 21; Race 3; Preferred Trot – Fresh off a score in the OSS Super Final, Mister Herbie, a three-year-old gelding, romped in the $38,000 Preferred Trot. The Jeff Gillis pupil has found the winner’ circle in his last four starts. With driver Jody Jamieson in the sulky, the pair won by two and three quarter lengths in 1:53.1. 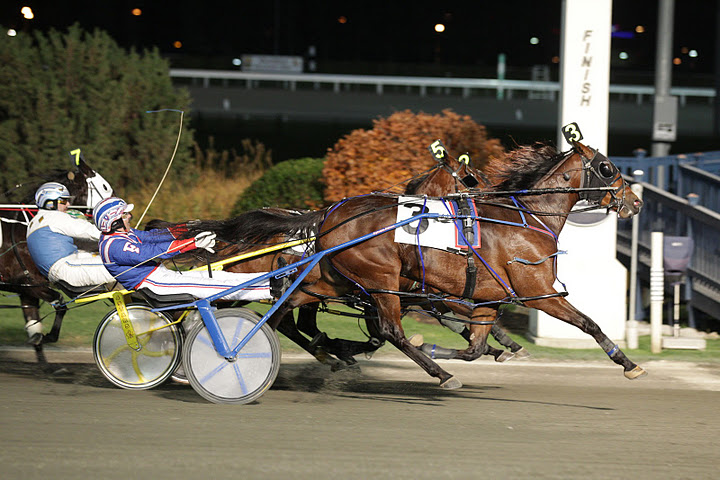 HOW ABOUT A HIGH FIVE FOR ‘REBEKA’