TORONTO, October 4 – This weekly feature offers a look back at the best Standardbred races and performances of the week at Mohawk and Woodbine. 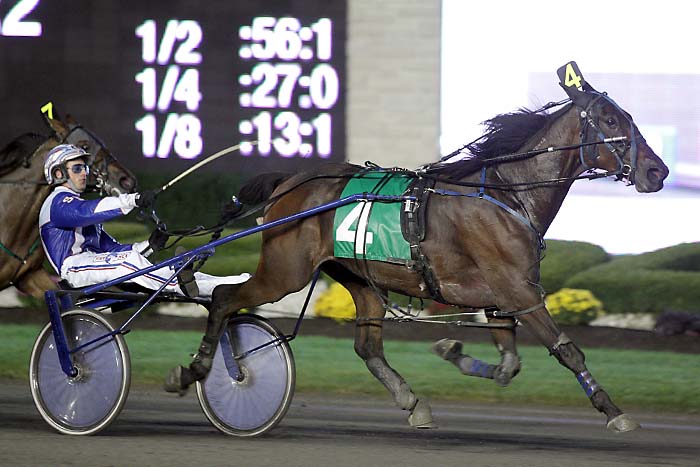 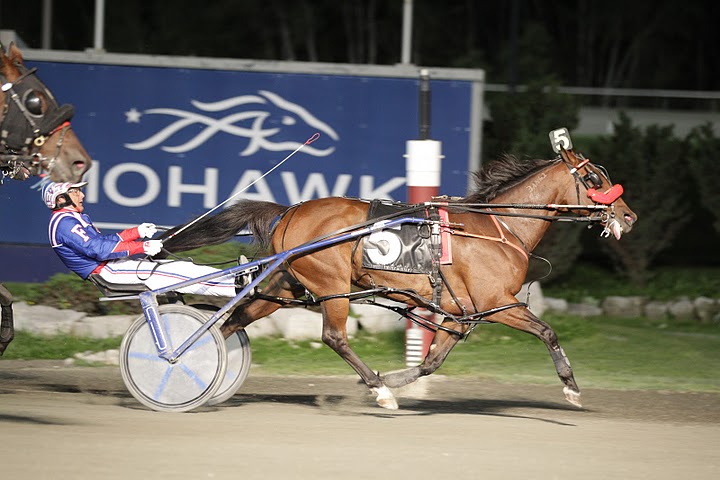 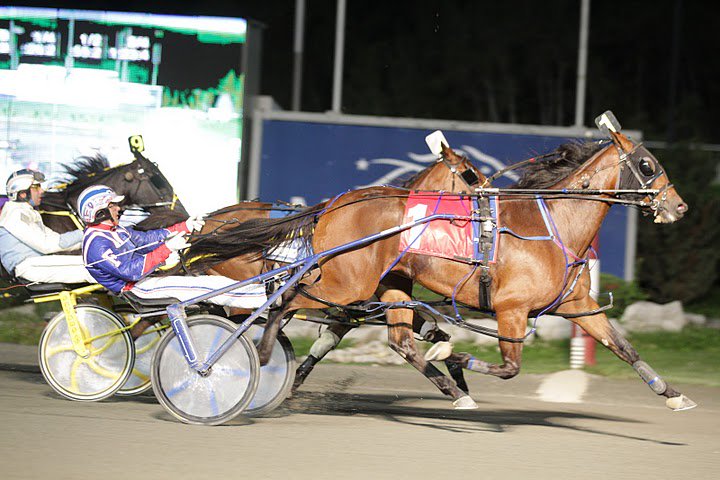 #3 – Friday, September 30; Race 8; Fillies and Mares Open – The Justin Filion-trained and Sylvain Filion-driven Rebeka Bayama rallied from the back of the pack to win the $42,000 Fillies and Mares Open. The four-year-old mare beat Canada’s reigning horse of the year, Dreamfair Eternal, by half a length. The bay used a :26.4 final quarter to stop the teletimer in 1:51.1. Rebeka Bayama paid $6.50 to win as the second choice. 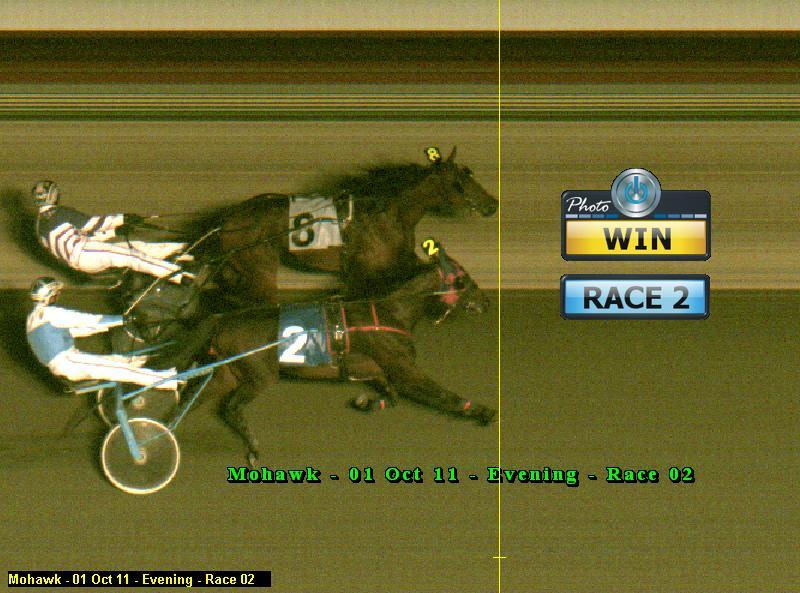 #2 – Saturday, October 1; Race 2; Grassroots Final – In gate-to-wire fashion, driver Anthony MacDonald guided Thundering Ovation to victory in the $100,000 OSS Grassroots Final for two-year-old filly trotters. The 14-1 upsetter, held on to score the triumph by a nose in 1:58.3 for trainer Gerald Sloan. The daughter of Thunder Road-Shesintuff paid $31.10 to win. 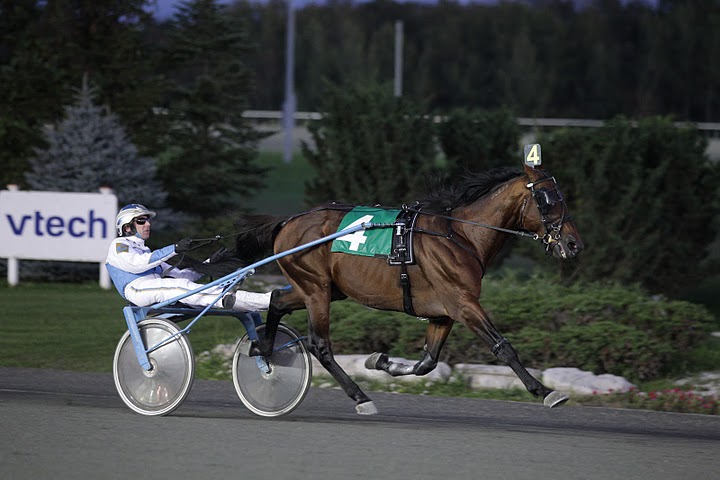