TORONTO, February 28, 2018 – The Jockey Club of Canada has announced the winners of three Sovereign Awards: the Groom Award, the Handicapper Award and The Special Sovereign Award for 2017.

The 2017 Groom Award will go to Alfredo Ramos. Ramos was born on November 10, 1953 in Nicaragua. He came to Canada in the late 1980s and began working with horses in 1989. He has since worked for Rod Wright, Rita Schnitzler, Tino and Kevin Attard, and has been employed by Hall of Fame trainer Roger Attfield since 2008. 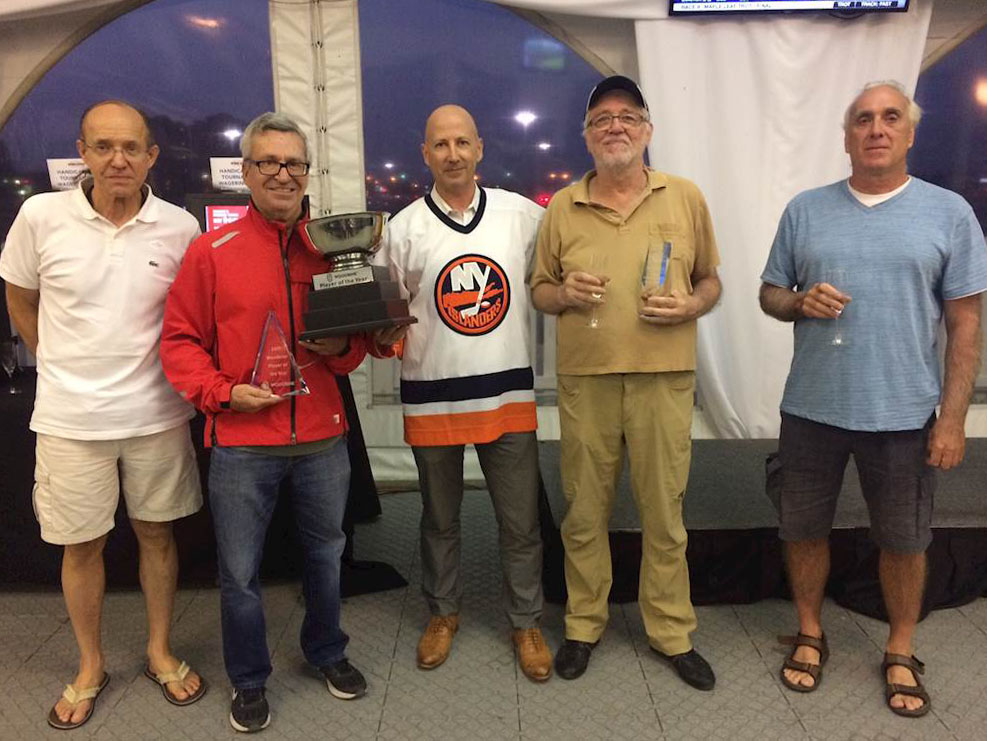 “For me, that Sovereign Award is more than just the icing on the cake,” said Eisen. “It is really special and carries a value that transcends the other prizes. Not to equate myself with the great achievers in the sport, but handicappers certainly do play a critical role in the industry.”

Finally, the last award winner to be announced before the awards night, the Special Sovereign Award winner is Sam Lima. Nominated by the Jockey Club of Canada’s Stewards, the Special Sovereign Award recognizes someone who has significantly contributed to the horse racing industry in Canada. Lima has been a dedicated horseman, HBPA official and a driving force of the Toronto Thoroughbred Racing Club for countless decades.

The Jockey Club of Canada will celebrate the winners of each Sovereign Award at the 43rd Annual Awards Ceremony to honour Canada’s Champions of 2017 on Thursday, April 19, 2018.

Tickets to the 43rd Annual Sovereign Awards Ceremony are $250 each, with tables of ten discounted to $2,000. Early-Bird tickets are also available for a discounted price of $225 until March 15, 2018.

Tickets can be purchased online or by contacting The Jockey Club of Canada by email at jockeyclubcanada@gmail.com or by phone at 416-675-7756.

(The Jockey Club of Canada)