TORONTO, September 4, 2019 – NBA Champion Norman Powell of the Toronto Raptors will serve as guest drawmaster at the post position draw for the $1 million Ricoh Woodbine Mile next Wednesday, Sept. 11 at Woodbine Racetrack. 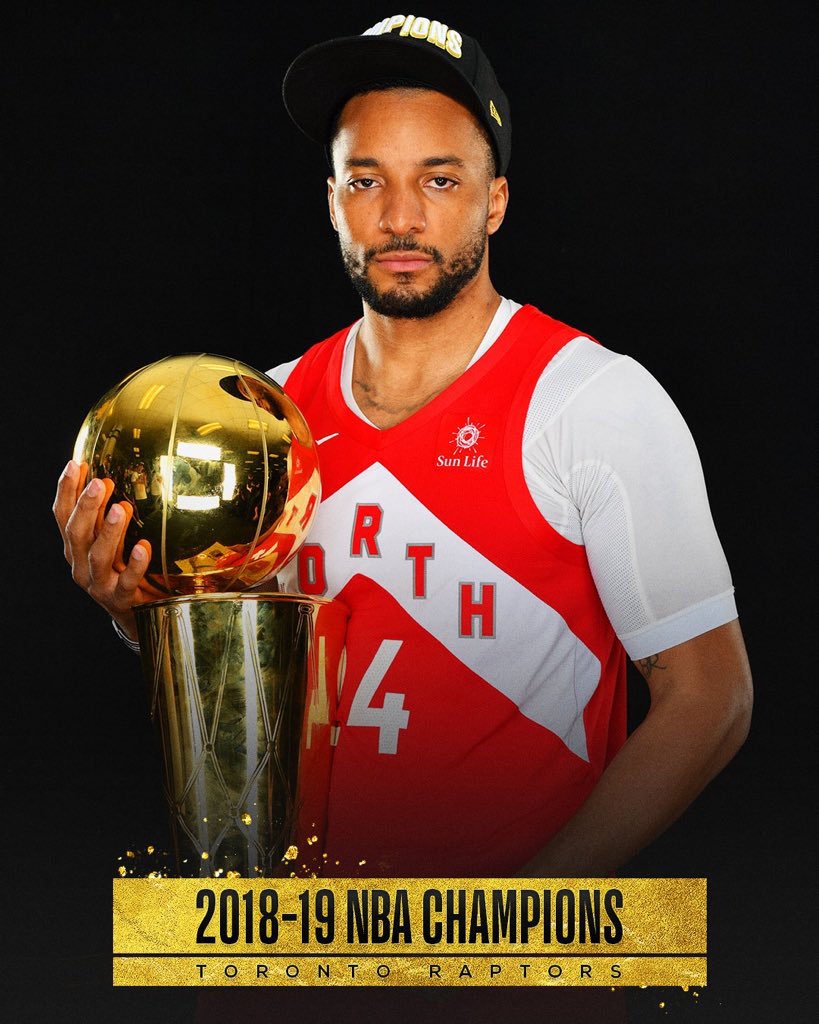 Powell was a key part of the Toronto Raptors’ 2019 NBA Championship run, earning the moniker from broadcaster Matt Devlin as “Playoff Powell.”

Born in San Diego, California, Powell was drafted in the second round of the 2015 NBA Draft, having been an all-conference player in the Pac-12 for UCLA. The upcoming 2019-2020 season will be his fifth in the league.

The Grade 1 Ricoh Woodbine Mile for horses three years old and up will be contested during a stakes-filled weekend on Saturday, Sept. 14 over Woodbine’s renowned E.P. Taylor Turf Course.

Recognized as one of the best races in the world, the Ricoh Woodbine Mile is apart of the Breeders’ Cup Challenge Series with the winner earning an automatic fees-paid entry into the World Championships in early November.

Wednesday’s media conference will get underway at 12 noon. The connections of the horses competing in this year’s edition are invited to the post position draw and luncheon in the Trackside Clubhouse and will also be available to speak with media.