TORONTO, April 4, 2018 – The Reklaws will perform the National Anthem leading up to the $1 million Queen’s Plate, which will take place on Saturday, June 30 at Woodbine Racetrack. 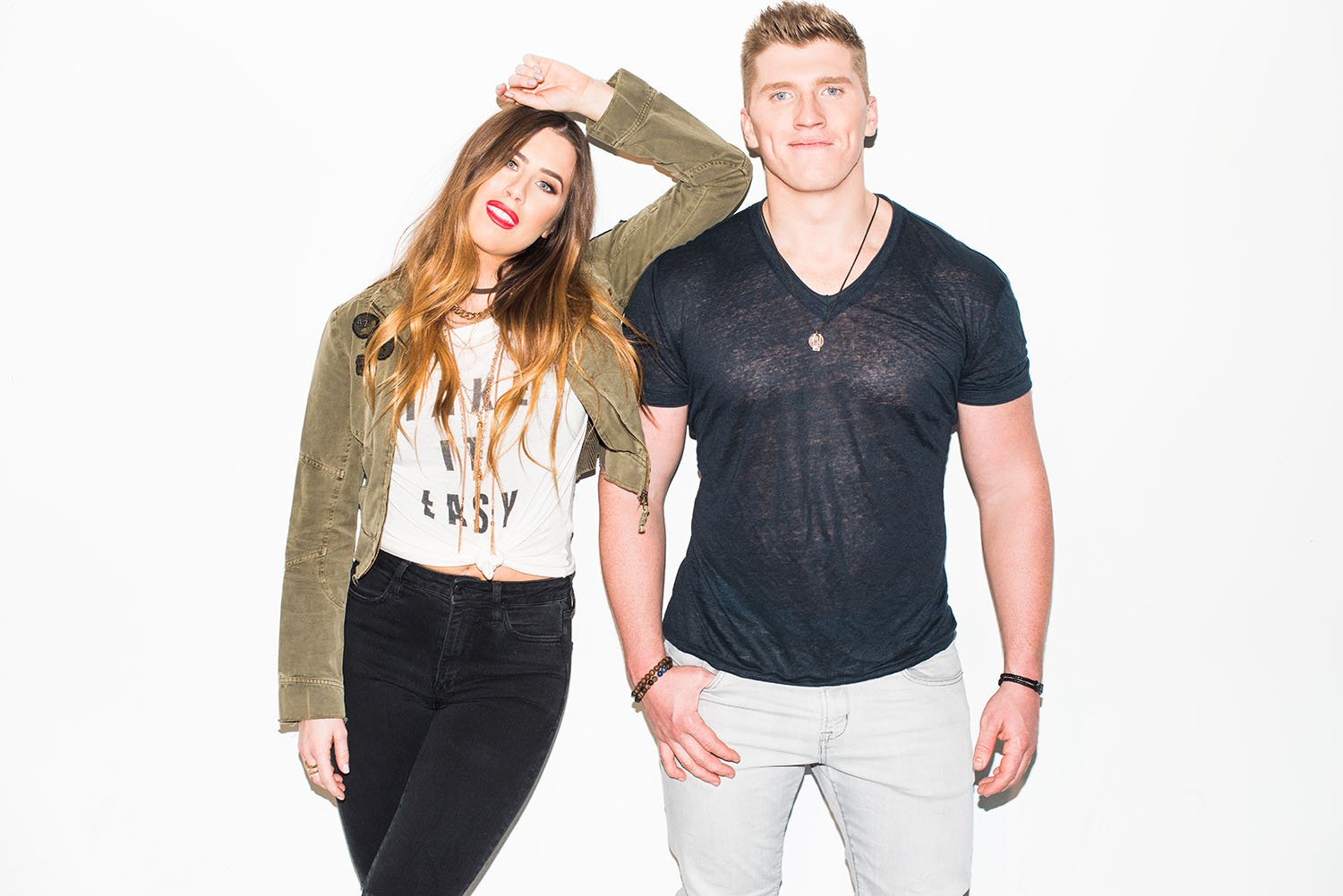 Born and raised on their family farm in Cambridge, Ont., siblings Jenna and Stuart Walker first made waves in the Canadian country music scene when they won the SiriusXM Emerging Artist Showcase at Boots and Hearts in 2013. They have since played all over Canada opening for the likes of Luke Bryan, Blake Shelton, Dierks Bentley, Brothers Osborne, Thomas Rhett and High Valley.

The country music duo has spent the last three years in Nashville working with some of the industry’s top songwriters and signed a recording contract with Universal Music Canada in 2017 debuting their first Top 15 hit on Canadian Country Radio, “Hometown Kids,” which also garnered over 2 million streams. Their recent EP debuted at No. 1 on the national iTunes country sales chart, and their second single, “Long Live the Night,” is currently blazing up the Canadian Country Radio charts.

“The Reklaws are one of the fastest growing country acts in Canada and we are excited they will be joining us for Woodbine Racetrack’s biggest event of the summer performing at the Queen’s Plate Festival,” said Carmen Day, Woodbine Entertainment’s Vice President of Sales, Events and Guest Experience. “In addition to having GRAMMY® Award-winning country star Brad Paisley headline the Friday concert, we are proud to add some of Canada’s best emerging talent to the entertainment lineup for the Canada Day weekend.”

In addition to singing the National Anthem, The Reklaws will perform their current single, “Long Live the Night” prior to the 159th running of the Queen’s Plate.

Visit Ticketmaster.ca to purchase tickets to the 2018 Queen’s Plate Festival.