TORONTO/MILTON, August 6, 2020 – Woodbine Entertainment, in partnership with Kraft-Heinz Canada, today announced the launch of the Heinz Challenge, a six-week series to be contested during Racing Night Live on TSN.

Every time one of the participating jockeys or drivers competes during a race aired on Racing Night Live, they have the opportunity to earn points towards their team’s challenge score.

All eight participating athletes are ranked among the best in their sport and are well-known personalities at Woodbine Racetrack and Woodbine Mohawk Park. The four competing jockeys are Rafael Hernandez, Kazushi Kimura, Justin Stein and Emma-Jayne Wilson, while the participating drivers are Jody Jamieson, Bob McClure, Doug McNair and Louis-Philippe Roy.

Each member of the winning team will select a charity and Woodbine Entertainment will make a $2,500 donation on their behalf to make up the $5,000 winning prize.

Woodbine Mohawk Park driver James MacDonald was originally scheduled to participate in the Heinz Challenge. MacDonald unfortunately suffered an injury in a racing accident on August 1 and will be unable to participate. Louis-Philippe Roy has been selected to replace MacDonald and the two will split the donation should their team win.

Here are the teams for the Heinz Challenge:

The Heinz Challenge is the latest feature on the weekly Racing Night Live program on TSN.

Racing Night Live, which airs every Thursday at 6 p.m. ET on TSN, showcases the world-class racing from the Thoroughbreds at Woodbine Racetrack and Standardbreds at Woodbine Mohawk Park over an action-packed two hours.

The Heinz Challenge will run from August 6 to September 10.

Fans can join the conversation, track the leaderboard and cheer on their favourite team through social media by using the hashtag #HeinzChallenge. All eight of the participating athletes can be found on various social media platforms and will be engaging with fans over the course of the six-week event. 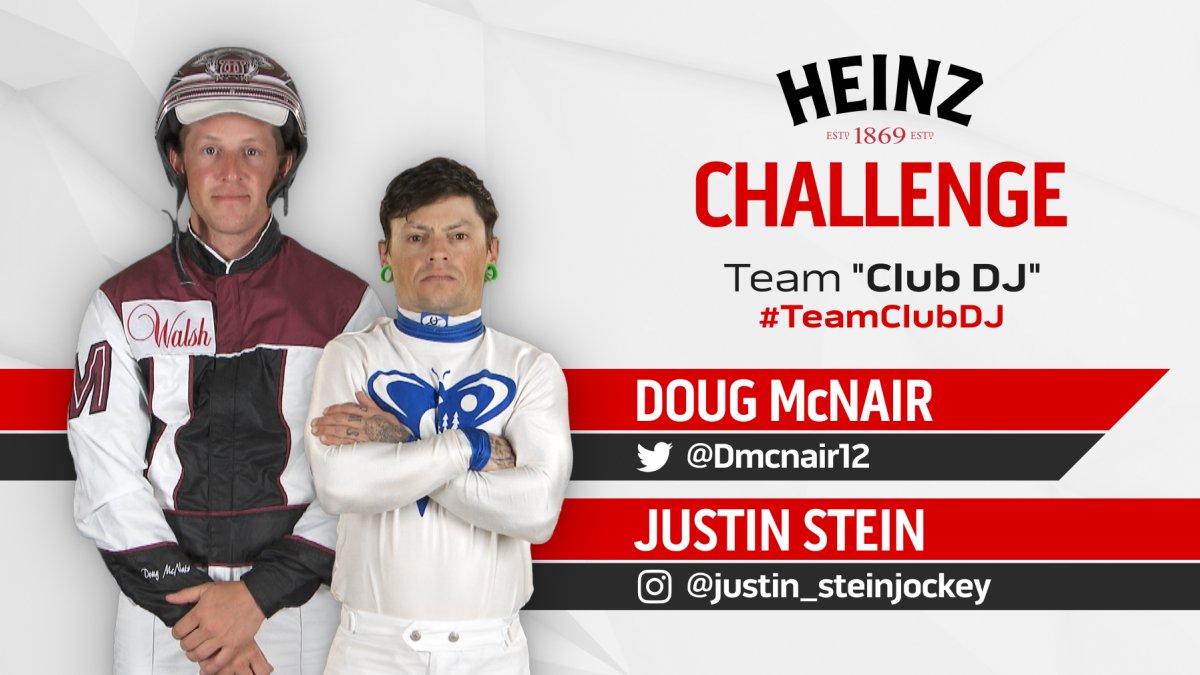 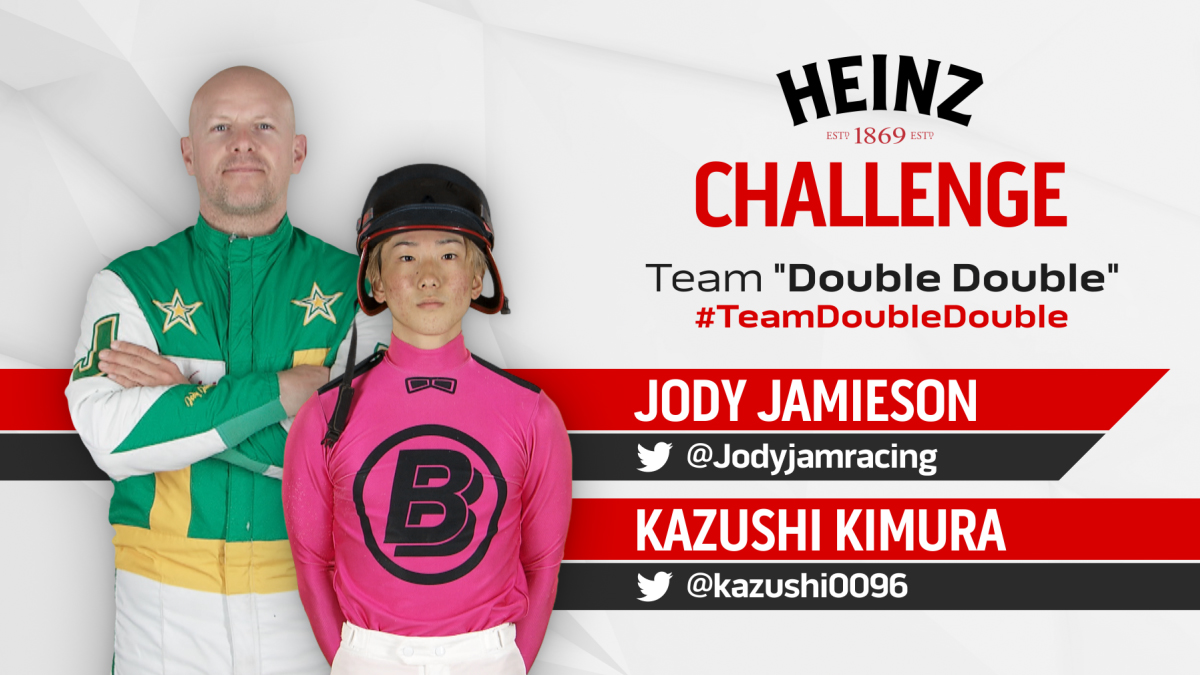 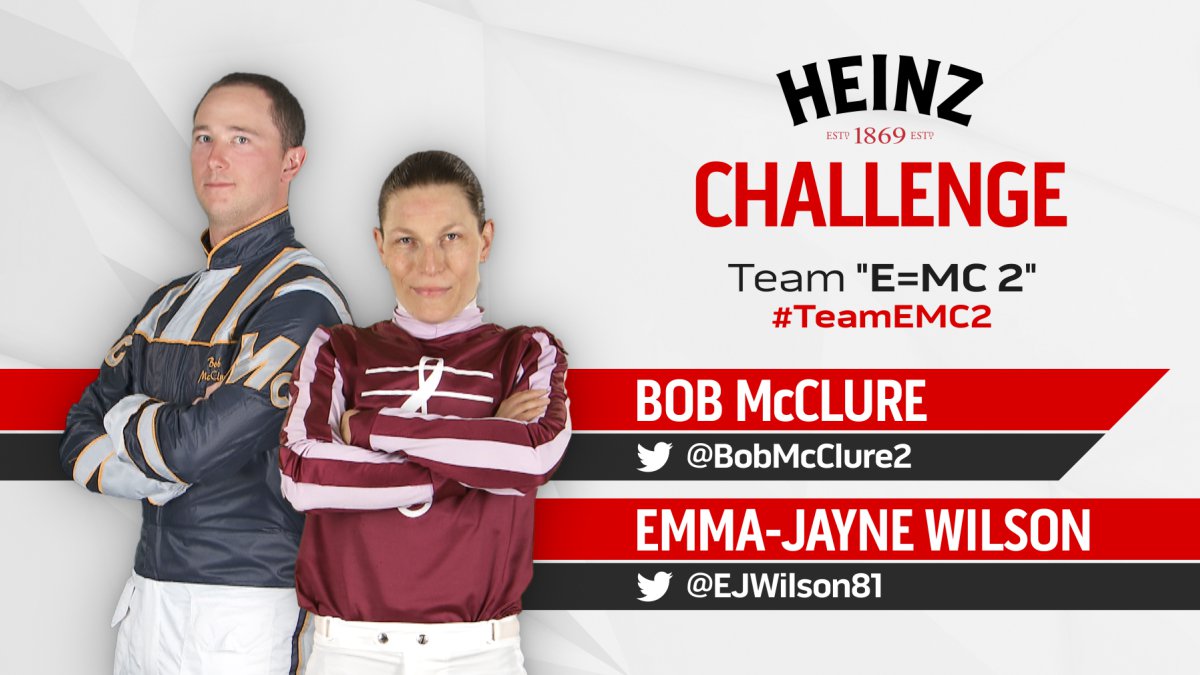 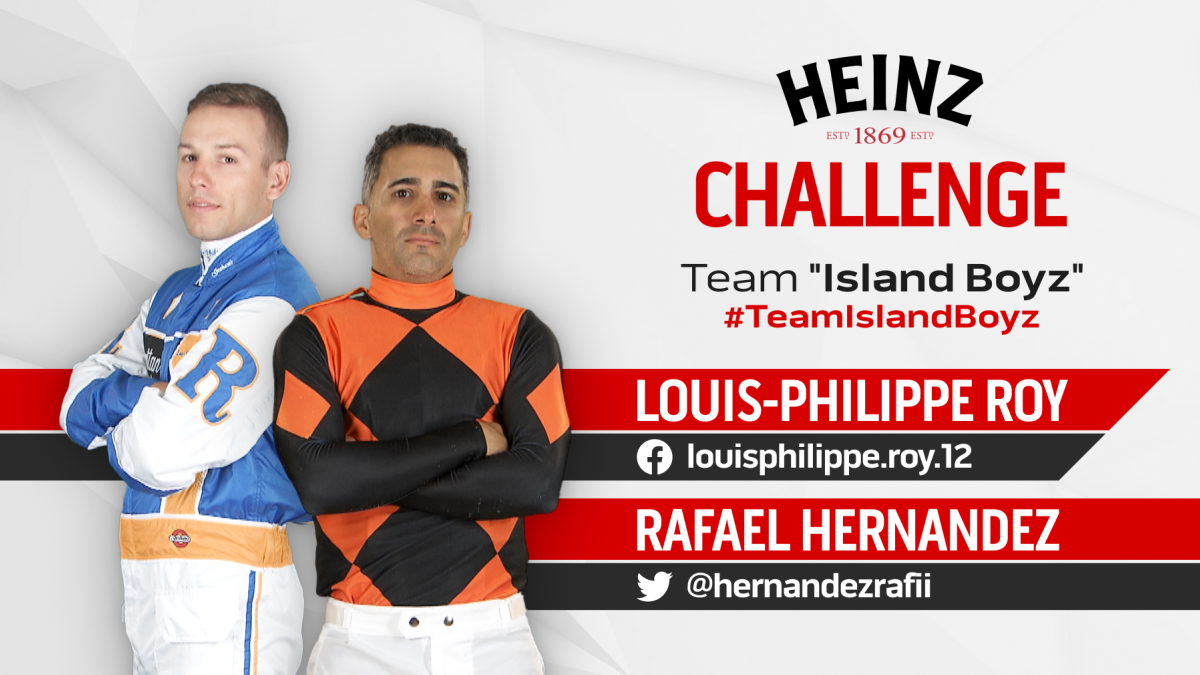