By Dave Briggs for Woodbine.com

“I had run horses in the Derby before and I always said, ‘Right around the 3/8ths pole you start sorting out the men from the boys.’ My other horses had always started backing out at the 3/8ths pole, whereas Animal Kingdom seemed like he was really getting rolling,” Motion said.

“At the 16th pole, my feelings switched to, ‘This would be really cruel if they took this away from me now.’ It looked like he was home free… I’ve had it happen to me so often, but never in a race of that scale. I just was thinking, ‘This would be so cruel.’ I think that’s the way trainers look at things.”

Motion said what made Animal Kingdom a champion was the horse’s generosity.

“He was very generous,” the trainer said. “I don’t think he ever ran a bad race for me that was his fault. He, basically, did everything we asked him to do and he was just an extremely talented and generous horse.

“There’s plenty of horses out there that have the ability, but you’ve got to be prepared to give that ability… That’s not something that every person or every animal can do.”

Ten years on, Motion has deep memories of the day he won his first and, so far, only Kentucky Derby.

There was the security guard that initially blocked him from entering the paddock before the race — “the poor gentleman that stopped me has never forgiven himself and he always apologizes profusely whenever I see him” — the fact Motion and his family needed fellow trainer Dale Romans’ help to find the winner’s circle and the “remarkable” trophy reception afterward in the Kentucky Derby Museum.

“We have plenty of pictures. We have half of the garland of roses that we put away in a frame. and(Animal Kingdom’s owner) Team Valor have the other half. Obviously, the trophy is extraordinary. It’s just something I never anticipated that I would have,” Motion said.

Yet, it’s something no one can ever take away. 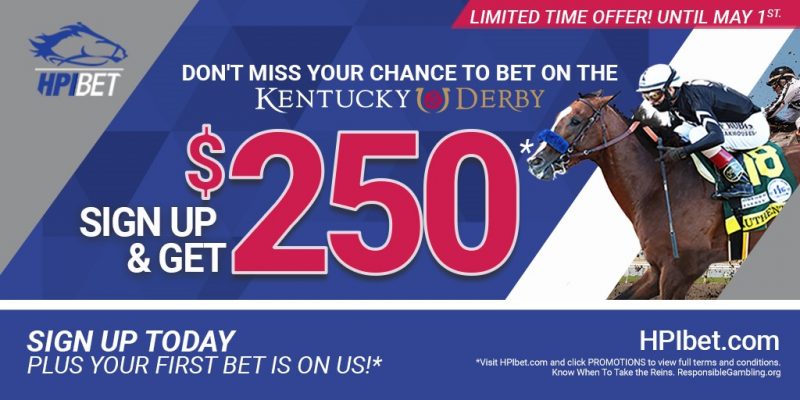 “People probably don’t appreciate quite how hard it is to get there and what it takes to get there,” Motion said. “So many stars have to align in order to win that race on that given day because you only get one shot with each individual horse.

“It took a really special horse to do it the likes of which I’m unlikely to have again. He was an extraordinary animal.”