TORONTO, November 26, 2018 – Pound for pound, jockeys are arguably the toughest athletes in the sporting world.

Woodbine’s riders exercise balance, strength and endurance as they harness the speed of a 1,000 lb. racehorse travelling up to 40 mph. Competitive by nature and brave by necessity, jockeys battle to the wire each race with a relentless will to win.

Up next is jockey Gary Boulanger, who accepts the challenge of PGA Tour winner Ian Leggatt.

A native of Edmonton, Alberta, Gary Boulanger is a multiple graded stakes winning jockey with more than 3,500 career wins and nearly $78 million in purse earnings. Following a miraculous comeback after an eight-year absence due to injuries sustained in a January 2005 spill at Gulfstream Park, Boulanger has ranked among the top 10 jockeys in each of his seasons competing at Woodbine, climbing to fourth-place this meet with 89 wins, including 15 stakes, as of November 26. He was the 2017 recipient of the Avelino Gomez Memorial Award.

Born in Cambridge, Ont., Canadian professional golfer Ian Leggatt boasts a PGA Tour victory as winner of the 2002 Touchstone Energy Tucson Open. Leggatt also has a Nationwide Tour win on his resume and made three appearances representing Team Canada at the World Cup. Since retiring from professional golf in May 2009, Leggatt has served as golf analyst on Sportsnet and is the Director of Golf at Summit Golf & Country Club in Richmond Hill, Ont.

Let’s see if Boulanger can hold his own as he takes on one of Canada’s top golfers in a short game showdown! 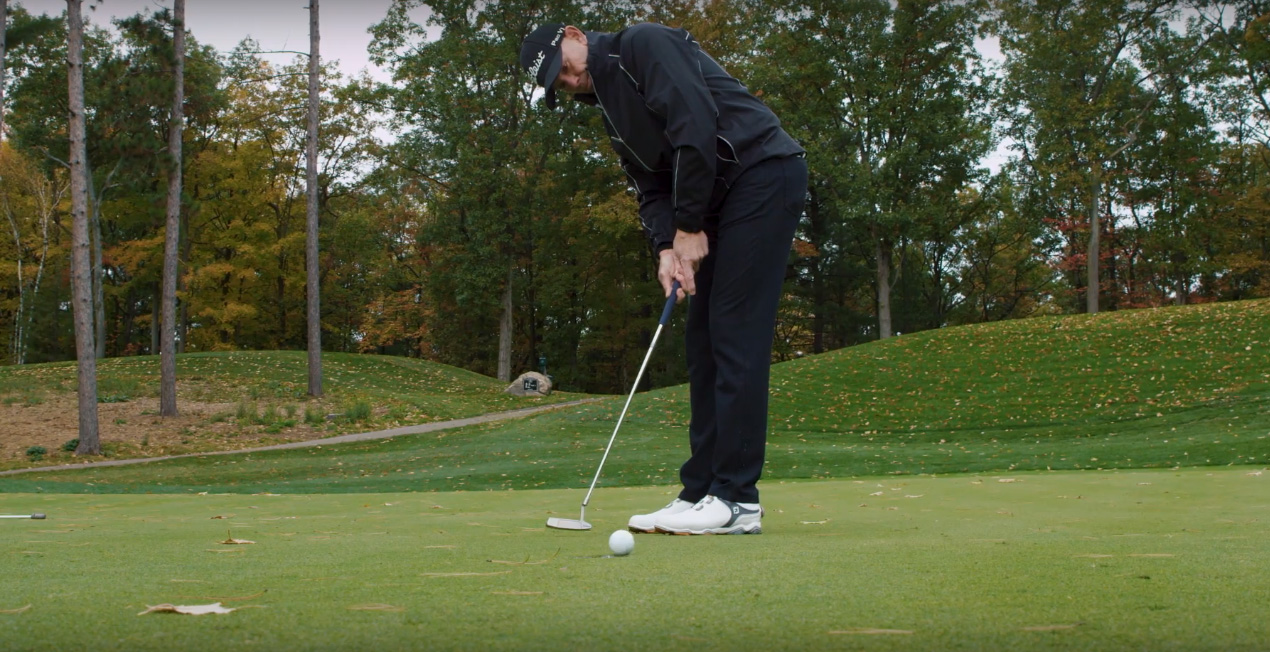 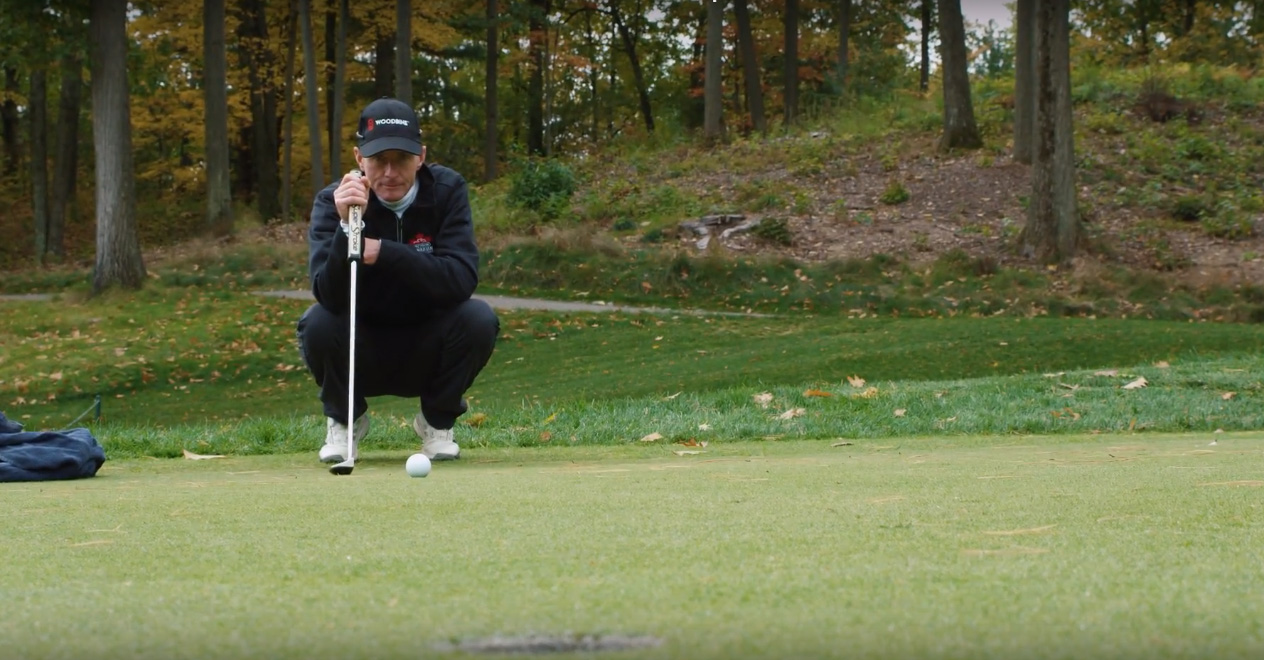 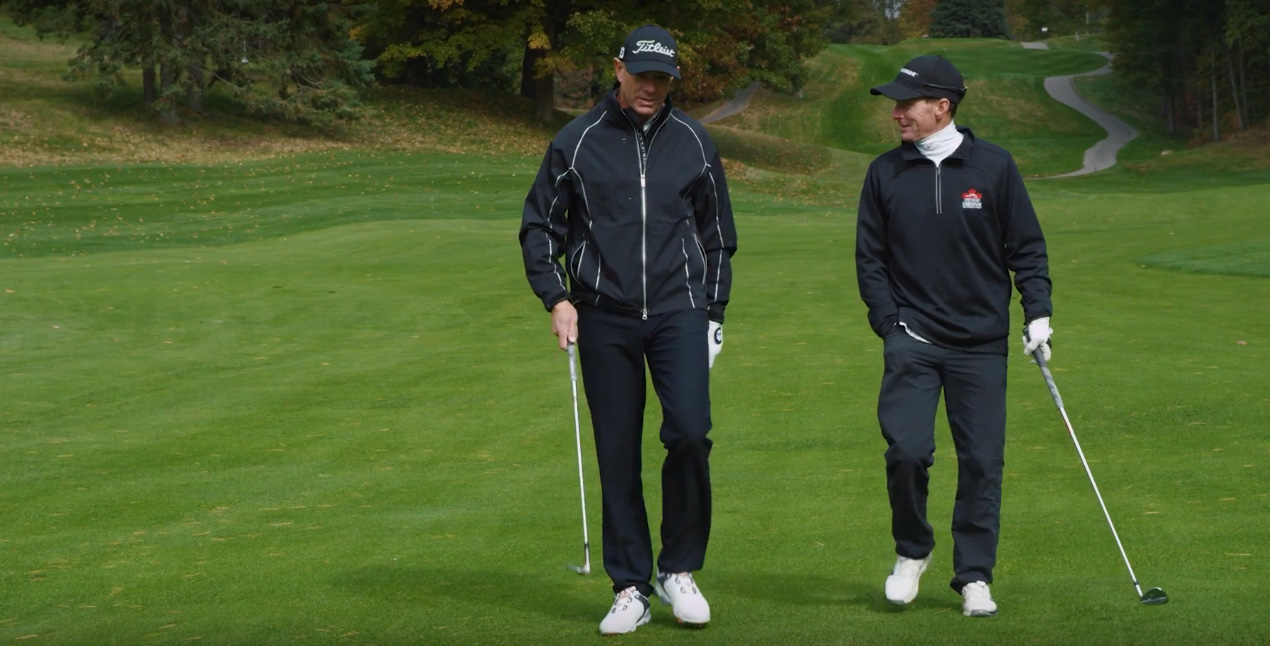